By helping the Milwaukee Bucks to a league-best defensive rating, reigning MVP Giannis Antetokounmpo bags this season’s Defensive Player of the Year award. 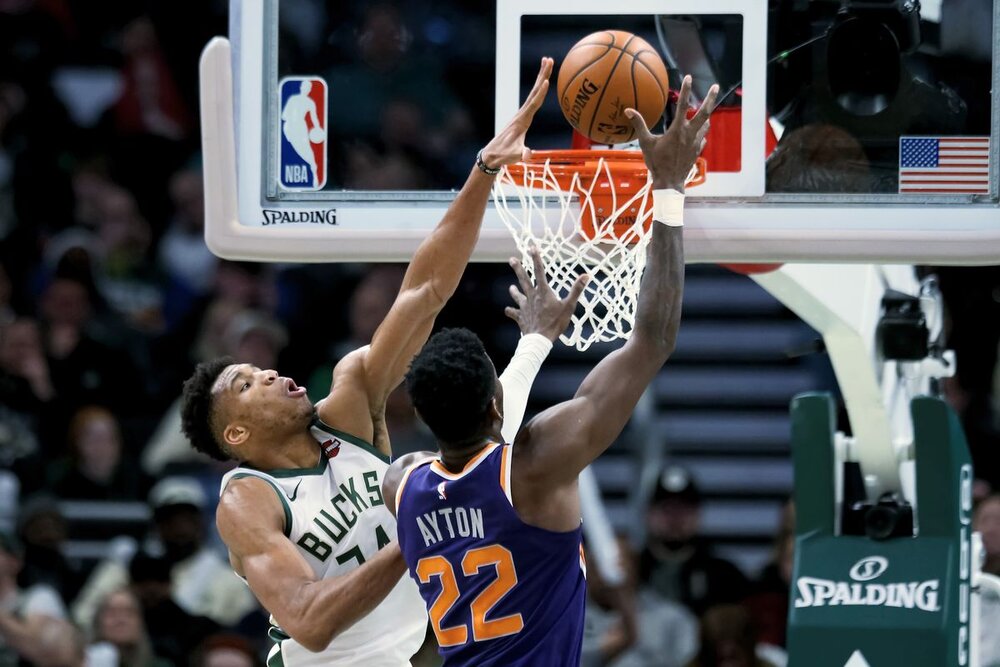 The league has recognized Giannis’ superb efforts on defense and has officially given him the Defensive Player of the Year plum for the 2019-20 NBA campaign. Along with his 29.5 points and 5.6 assists per game, Giannis also norms 13.6 rebounds, 1.0 steals and 1.0 blocks per contest.

While his steal and block averages are not that big of a number, Giannis’ ability to defend all positions and cover all bases have been instrumental in the Bucks’ ascent to prominence on the defensive end. On top of their league-best win-loss slate, Milwaukee also ranks first in defensive rating, and has limited their opponents to only 41% from the field, the best in the NBA right now.

With the Greek Freak winning the coveted award, he beat out Los Angeles Lakers star Anthony Davis and last year’s winner Rudy Gobert of the Utah Jazz. Gobert has won the award in the past couple of the years, seeing his streak end this season.

Giannis and the Bucks are currently battling the Orlando Magic in the first round of the Eastern Conference playoffs. After losing Game 1 to the Magic, the Bucks have won the next three games and will need one more to move on to the semi-finals and face Jimmy Butler and the Miami Heat.