Behind his masterful showing in the second half of the Lakers’ Game 4 win over the Heat, LeBron James lands at the top of last night’s best individual performances. 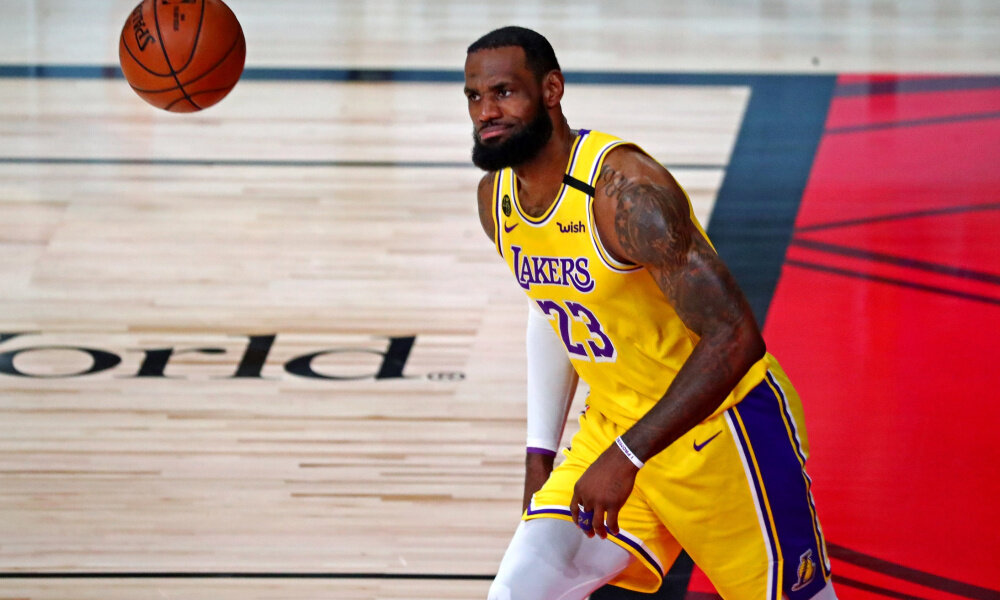 LeBron James finished with 28 points in the Lakers’ Game 4 victory over the Heat. (Photo from USA TODAY Sports)

After another inefficient showing in the first half, it seemed like LeBron was again headed towards a forgettable night. But The King turned things around in the final two quarters of Game 4, and was locked in on both offense and defense. James finished with a game-high 28 markers, and added 12 rebounds and 8 assists to his tally.

Coming off an abysmal performance in the Game 3 loss, Davis bounced back big time not just on offense, but on defense as well. The seven-time All-Star recorded 22 points, 9 boards and 4 dimes, but none bigger than the four shots he rejected in the win. He also hit the dagger three-pointer that sealed the win as he and the Lakeshow are just one victory away from coronation.

Butler wasn’t able to duplicate his historic Game 3 night, but he still did it all for the Heat. Butler was just one assist shy of a triple-double as he amassed 22 points, 10 rebounds, 9 assists and 3 steals. These are solid numbers, but the Heat will need him to be score more if they want to extend the series.

KCP’s 15 points is nothing really explosive, but his clutch baskets and overall impact helped the Lakers book the Game 4 win. The veteran shooting guard finished with 15 points, 3 boards and 5 assists, including two consecutive makes in the fourth quarter that proved to be the turning point of the night.

With the team still missing the services of scoring point guard Goran Dragic, Herro stepped up to the plate again. The rookie hotshot came up with 21 points, 7 rebounds and 3 dimes, including three hits from beyond the arc. He attempted some questionable shots in the game, but it was overall a stellar night for Herro.