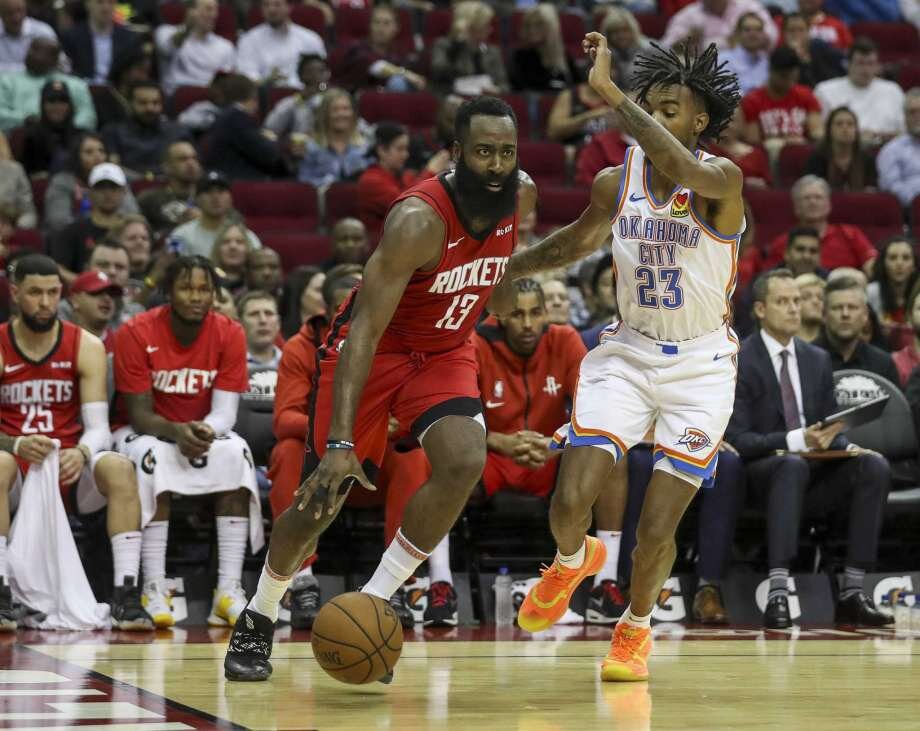 The 2020 MVP candidate tallied 37 points, 11 rebounds and 3 assists in 54.5% field goal shooting. The Rockets are playing without nine-time All-Star Russell Westbrook, who is out due to a quad contusion he suffered in a August 4 game against the Blazers. With Harden’s midseason form performance, the Clutch City is now ahead of Chris Paul and the Oklahoma City Thunder, 1-0.

The Montenegrin big man recorded a team-high 35 points, along with 14 boards, 4 dimes, and 1 steal in an efficient 62.5% shooting from the field to book a stunning win against the top-seeded Milwaukee Bucks, 122-110. The Magic will look to continue the momentum up to the upcoming games to try to complete the upset. Orlando will try to avoid last year’s misfortune against the eventual champion, Toronto Raptors, when they suffered from four consecutive defeats after winning Game 1.

There is no slowing down the Blazers superstar as he continues his hot shooting from beyond the arc. The five-time All-Star converted 6 out of 13 shots from the three-point territory to complete his stellar performance of 34 points, 5 rebounds, 5 assists, and 1 block. The underdog Blazers are now up 1-0 against the title-favorite Los Angeles Lakers.

The Greek Freak came back strong after a one game suspension, amassing 31 points, 17 boards, 7 assists, and 1 steal. However, these stats were not enough to lift the Bucks against the hard-nosed Magic. The 2019 MVP did not receive enough offensive firepower from All-Star teammate Khris Middleton, who only scored 14 points in 33.3% shooting. The Bucks will look for an equalizer against Vucevic and the Magic as they solidify their chances for the title.

The four-time MVP notched his 22nd triple-double in a Lakers jersey as The King finished with 23 points, 17 rebounds, and 16 assists. His massive output also surpassed the late Kobe Bryant in most triple-doubles in franchise history. Anthony Davis added a strong double-double performance recording 28 points and 11 boards along with 1 assist, 2 steals, 2 blocks in a close game loss against the streaking Blazers. Despite the loss, the Lakers are still the favorites to win this year’s elusive crown.