All-Star forward Anthony Davis tallied a huge double-double show as the Lakers pulled away against Damian Lillard and the Portland Trailblazers and land at the top of last night’s best performances. 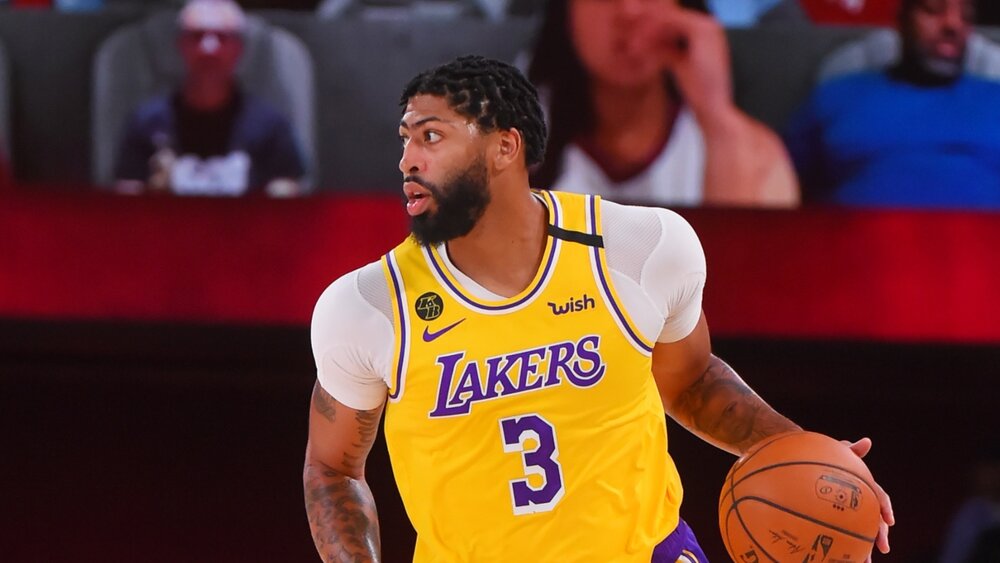 Davis put up 31 points, 11 rebounds, 3 assists, 1 steal, and 1 block to even the series with one game apiece. The Lakers also had some solid contributions from guard Kentavious Caldwell-Pope, who bounced back from a disappointing performance in Game 1 and scored 16 points in 4 of 6 shooting from beyond the arc. The Lakers squad will look to get the series lead in the pivotal Game 3.

The 2019 MVP notched a massive output of 28 points and 20 rebounds performance, to go along with 5 assists to topple Nikola Vucevic and the Orlando Magic, and even the series with 1 game apiece. After scoring 14 points in Game 1 it was another poor outing from All-Star Khris Middleton as he scored only 2 points. After a surprising Game 1 defeat, the Bucks seemed to be more desperate for a win in Game 2.

The All-Star center continued his stellar performance, amassing 32 points, 10 rebounds, 2 assists, and 1 block to lead the shorthanded Magic. Forward Aaron Gordon is still out with a hamstring injury, and is still improbable to play in Game 3. Orlando will need to have more contributions from the other members of the team to reclaim the series lead.

The Thunder rising star recorded a playoff career-high of 31 points, to go along with 6 rebounds, 2 assists, and 1 steal in a crucial defeat against the Houston Rockets. The Thunder are now down 0-2, and will be on the verge of getting swept if they will not be able to stop the hot-shooting Rockets. Despite the loss, this will be a good sign for the Thunder organization to polish Gilgeous-Alexander’s potential.

The Heat shooting guard scored a team-high 24 points, along with 7 of 8 shooting from the three-point area to bury Victor Oladipo and the Indiana Pacers, 2-0. Five-time All-Star Jimmy Butler followed up Robinson’s strong offensive output, scoring 18 points while adding 7 rebounds, 6 assists, and 2 steals. The Heat’s defense will still be the key to get the win in Game 3.