Pouncing on a short-handed Mavericks squad in the second half, Clippers star Kawhi Leonard stole the spotlight as his near-triple dub lands on top of last night’s best performances. 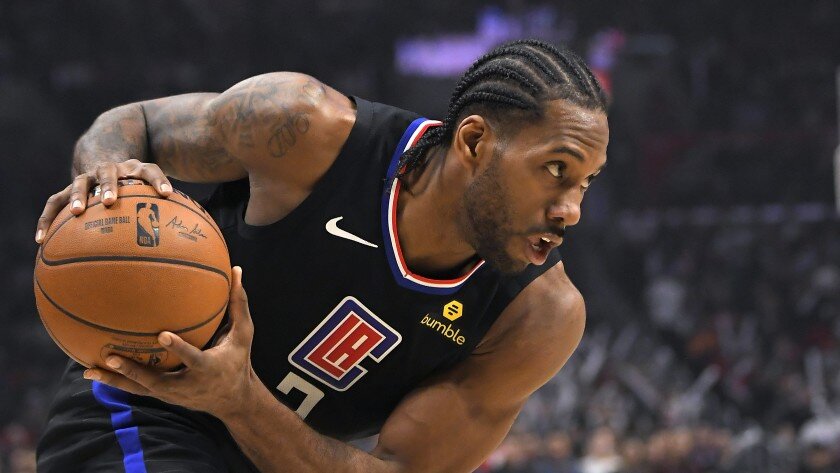 With co-star Paul George again struggling with his offense, Leonard took over for the Clippers as he put up 36 points, 9 rebounds, 8 assists and 2 steals in the Game 3 victory over the Mavs. Leonard did it on both ends of the court, as he usually does. He also shot an efficient 54% from the field, and missed only one of his 10 trips to the free throw line.

As Luka Doncic played limited minutes in the second half due to an ankle injury, Porzingis tried to will Dallas to a win but his herculean efforts were not enough. The sweet-shooting big man tallied a double-double outing of 34 points and 13 rebounds, including five hits from the three-point line and a perfect 7-7 clip from the charity stripe.

Walker’s 24 markers wasn’t the best scoring display tonight, but his game-sealing stepback jumper over Al Horford proved to be the dagger into the hearts of the Philadelphia 76ers. Walker, who is in his first year with the Celtics, also added 8 boards, 4 dimes and 2 steals to his name.

Embiid did everything he could to keep the Sixers in his game, but the absence of Ben Simmons is just leaving a glaring hole on the flow of the Sixers’ offense. The All-Star center scored a game-high 30 points and pulled down 13 rebounds, while finding his way to the free throw line 16 times and missing only twice.

The Jazz’ defensive anchor was an absolute beast in their lopsided Game 3 win over the Nuggets. Gobert set the tone on both ends of the floor, finishing the first half with 20 points and 11 rebounds. The French center would tally 24 and 14 the whole game, leading the Jazz to a crucial 2-1 series lead.