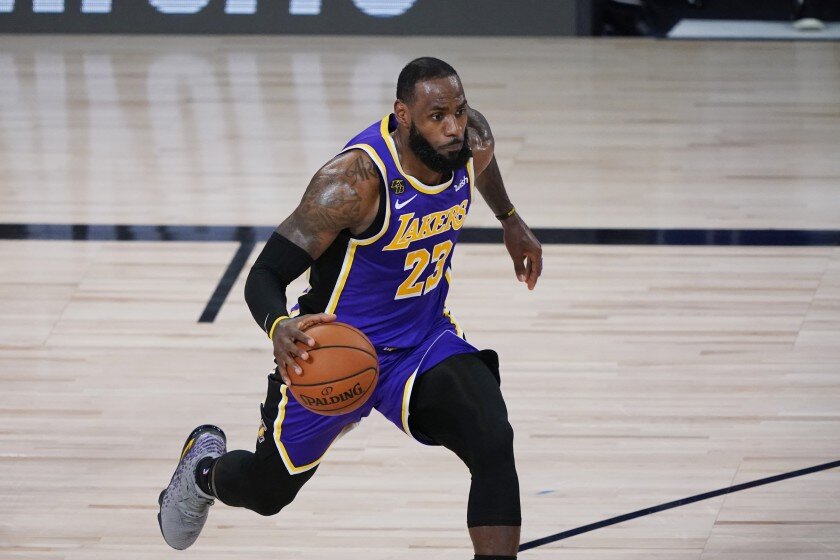 The four-time MVP proves yet again that he has lots of basketball fuel in his tank even at 35 years of age. LeBron dominated in Game 3, tallying a near triple-double performance of 38 points, 12 rebounds, 8 assists, and 2 steals to put the Lakers ahead in the series. Fellow All-Star Anthony Davis added 29 points, 11 rebounds, 8 assists, 2 steals, and 3 blocks to bury the Blazers in Game 3.

The 2018 MVP had another superb offensive display, scoring 38 points, 7 boards, 8 dimes, and 1 steal, thought those numbers were not enough to get away with the win against the Oklahoma City Thunder. Harden had some solid help from forward Jeff Green and former Sixth Man of the Year Eric Gordon, who scored 22 and 18 apiece. The Clutch City are still waiting for the return of former MVP and All-Star Russell Westbrook, who is still recovering from a quad injury.

The Greek Freak showed that he is still deserving to be crowned as the league’s MVP as the the 25-year-old forward amassed 35 points, 11 rebounds, 7 assists, 2 steals, and a block to take a commanding 2-1 lead against the Orlando Magic. Khris Middleton bounced back after being quiet for the first two games, scoring 17 points, while Brook Lopez added 16. After a tough loss in Game 1, the Bucks are now on a two-game winning streak and do not have any plans of looking back.

The 2017 Rookie of the Year recorded his playoff career-high of 34 points and 14 assists, along with 7 rebounds and 2 steals in a losing effort against Jimmy Butler and the Miami Heat. After a spectacular performance during the seeding games, T.J Warren has been missing in the playoffs for the Pacers. All-Star Victor Oladipo seems like he is not yet 100% after recovering from an injury. With their latest defeat, the Pacers are now on the verge of getting swept in the first round.

Despite suffering from a dislocated finger, Lillard still managed to rack up 34 points along with 5 rebounds and 7 assists in a crucial defeat against the Lakers. The Blazers were able to lean on CJ McCollum, who scored 28, and Carmelo Anthony, who finished the game with 20. However, these were not enough to overpower the Lakers’ tandem of James and Davis. The Blazers are now down 1-2, and have to find ways to stop the Lakers offense to even the series.