Lakers superstar LeBron James put on the finishing touches to the Houston Rockets as The King lands at the top of last night’s best individual performances. 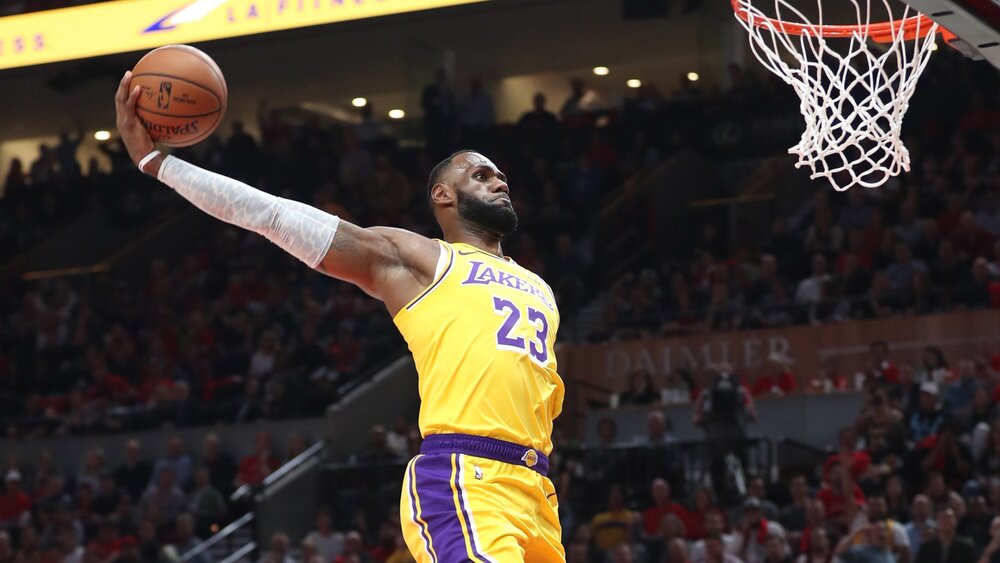 LeBron James scored 29 points as the Lakers close out the Rockets in Game 5. (Photo by Jaime Valdez/USA TODAY Sports)

James didn’t waste any time putting away the Rockets in this semifinals series. The four-time MVP stuffed the stat sheet with his 29 points, 11 rebounds, 7 assists and 2 steals, including three hits from deep and an 8-10 clip from the free throw line. LeBron and the Lakers now advance to the Western Conference Finals, and wait for the winner of the Clippers-Nuggets series.

The Rockets didn’t have anything good going aside from Harden’s usual scoring output. The lefty Houston superstar tallied a game-high 30 markers, to go along with his 6 boards and 5 dimes. However, Harden also committed six turnovers and made it to the free throw only four times in the loss.

On a night when Anthony Davis struggled with his six turnovers, Morris answered the call to boost the Lakers’ offense. The veteran stretch forward drained a perfect 4-4 clip from the three-point line, and amassed a stat line of 16 points, 3 rebounds and 3 assists.

The Lakers also received a timely contribution off the bench from their young budding star. Kuzma drilled three triples on his way to 17 total markers, and turned the ball over only once. The 25-year old spitfire gunner showed his full repertoire as he scored on breakaway lay-ups, corner triples and strong contact finishes around the rim.