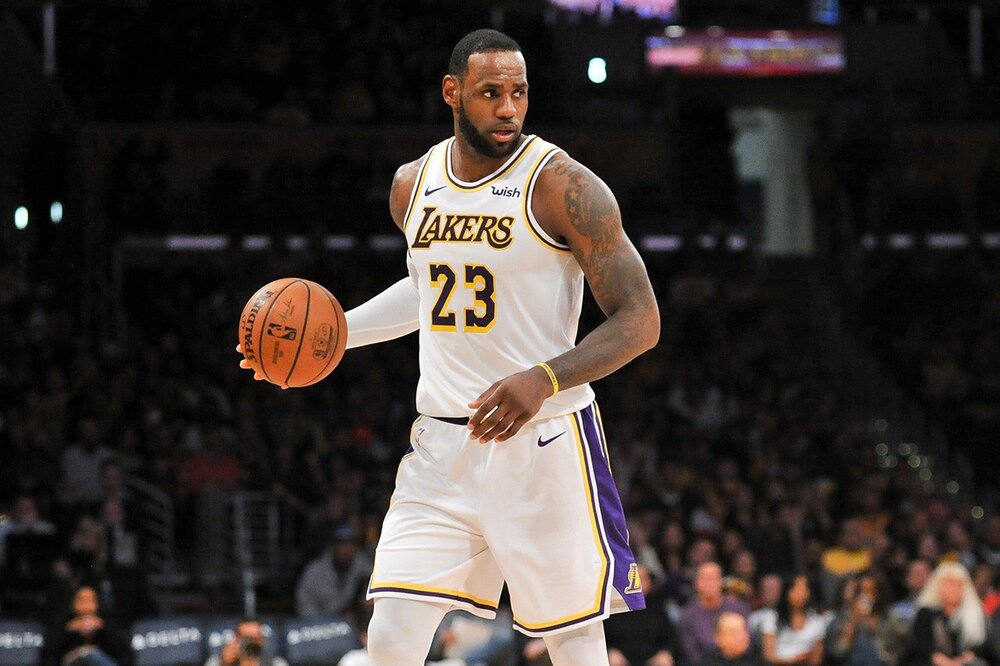 The three-time champ had another productive night to give the Lakers a commanding 2-1 series lead against the Houston Rockets. King James tallied 36 points, 7 rebounds, 5 assists, 1 steal, and 4 blocks to edge out the Rockets, 112-102. With last night’s win, James surpassed Derek Fisher in most playoff wins in NBA history with 162.

Anthony Davis had an efficient night, making 9 of his 13 shots en route to a 26-point performance. The 2012 first overall pick also recorded 15 boards, 6 assists, and a steal to outlast the Rockets. With a commanding 2-1 series lead, the seven-time All-Star is now two wins away from his first career Conference Finals appearance.

The five-time All-Star recorded 17 points, 10 rebounds, 6 assists, and a steal to complete the upset against the league-leading Milwaukee Bucks. Butler was pivotal in the Heat’s dominance throughout the playoffs as the squad tries to bring back the title in South Beach. This will be the first Eastern Conference Finals appearance for the Heat since the LeBron, Dwyane Wade, and Chris Bosh era.

The Beard finished with a near triple-double performance in a losing effort. The 2018 MVP piled up 33 points, 9 rebounds, and 9 assists in the pivotal Game 3 against the Lakers. After winning Game 1, the Rockets are now on a two-game skid as they look to even the series in Game 4.

After struggling in Game 2, the nine-time All-Star bounced back with 30 points, 8 boards, 6 dimes, 2 steals, and 1 block. Though Westbrook’s massive night was not enough to take down the Lakers, this will be a good sign as the Rockets look for the equalizer in Game 4. The Clutch City will still lean on on their small-ball, run-and-gun style to upset the Lakers.