The relentless Miami Heat squad will make it difficult for the Milwaukee Bucks, but reigning MVP Giannis Antetokounmpo will lead his team to the Eastern Conference Finals. 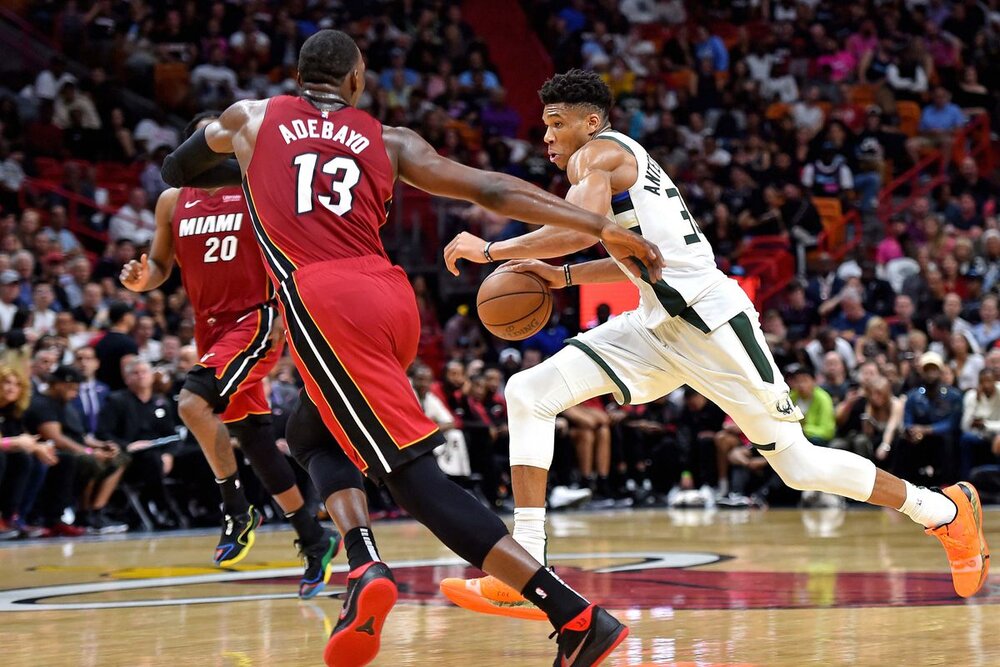 Giannis Antetokounmpo and Bam Adebayo will duke it out in the Eastern Conference Semifinals. (Photo by Steve Mitchell/USA TODAY Sports)

Giannis is playing his best basketball in the bubble 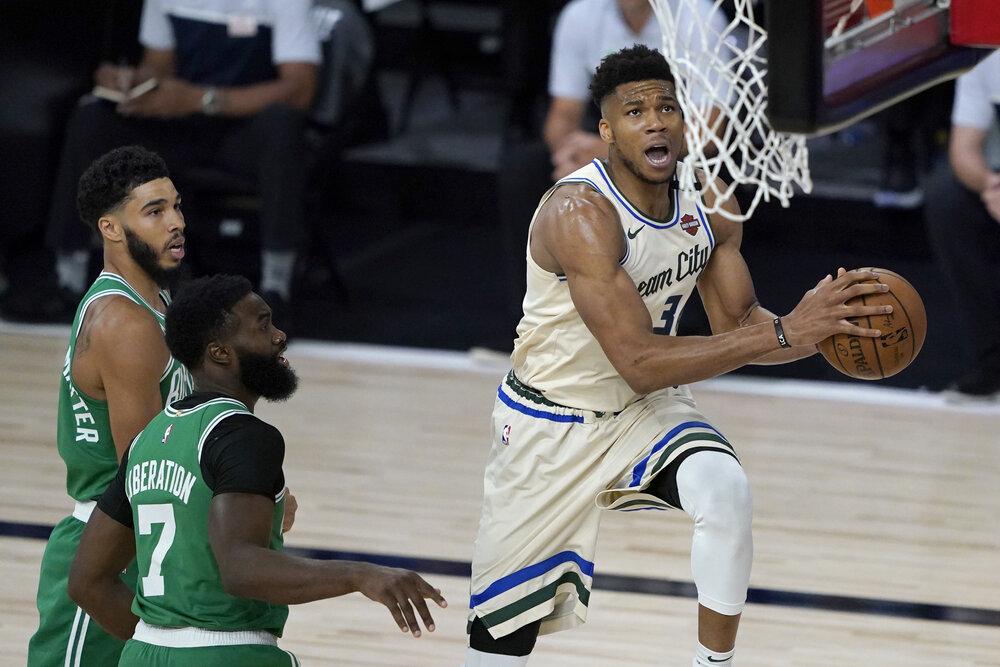 We have gotten so used to Giannis’ all-around brilliance that his 30-16-6 average during the Bucks’ first-round match-up against the Orlando Magic was not talked about by many people. The reigning MVP is coming off his best basketball during that series, although he might want to lessen the turnovers against the versatile defenders of Miami.

Of course, the Bucks’ fortunes will not entirely rest on the Greek Freak’s shoulders. As it’s expected that the Heat will place most of their attention on Giannis, the Bucks’ supporting cast of Khris Middleton, Eric Bledsoe and Brook Lopez should be able to take advantage and make their shots.

Can Butler showcase his shot-making in the clutch? 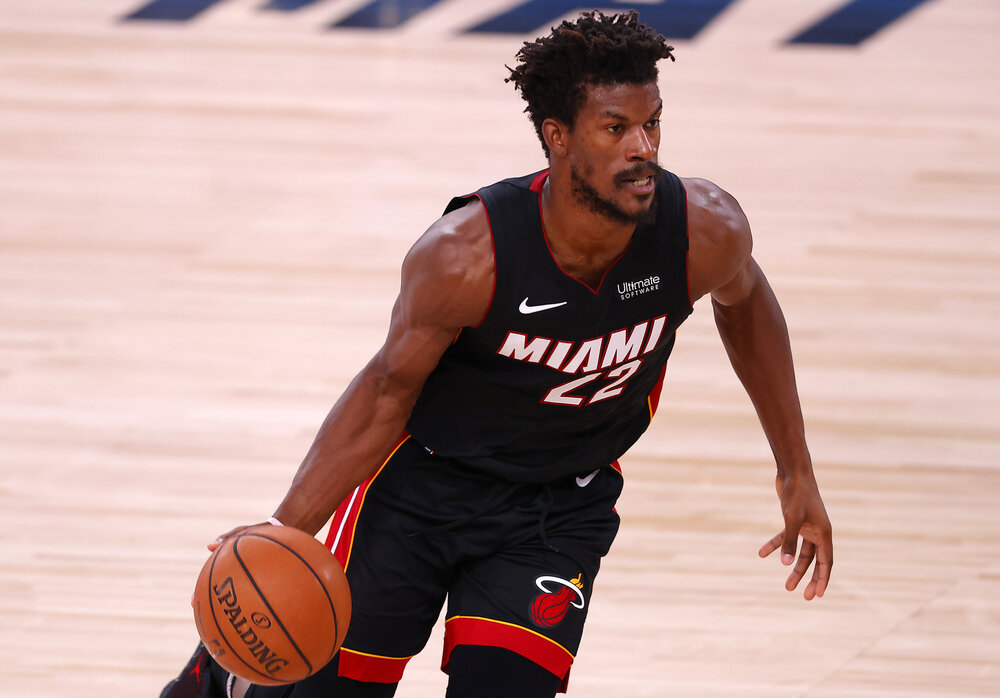 Butler has grown into one of the best team leaders in the league. (Photo by Mike Ehrmann/Getty Images)

Arguably one of the most unpredictable teams in the NBA right now, it seems like the Heat’s fluid, unselfish offense doesn’t have a single focal point in each possession. They are armed with all-around offensive facilitators in Butler and Bam Adebayo, while Goran Dragic and Tyler Herro can get hot anytime.

But they need more from Butler in this series, especially in the crucial minutes of the fourth quarter. It’s hard to imagine the Heat pulling out lopsided wins against Giannis and the Bucks, so it will boil down to who will make their shots in the clutch. Butler needs to apply more pressure to the Bucks’ stellar defense, and switch from facilitating to scoring when it matters the most.

Barring any injuries to their key cogs, Milwaukee should be able to escape Miami and face either the Boston Celtics or the Toronto Raptors in the conference finals. While it’s true that the Heat won their season series against the Bucks, there’s just no way that Giannis will let his team down this postseason.

The Heat has been good this season, but they need another prime star to hack out four playoff wins against the league-leading Bucks.