2020 NBA Playoffs Prediction: Nuggets’ Depth Proves Too Much for Mitchell and Jazz

The skilled, lengthy Denver Nuggets squad will pounce on the absence of scorer Bojan Bogdanovic and send the Utah Jazz packing. 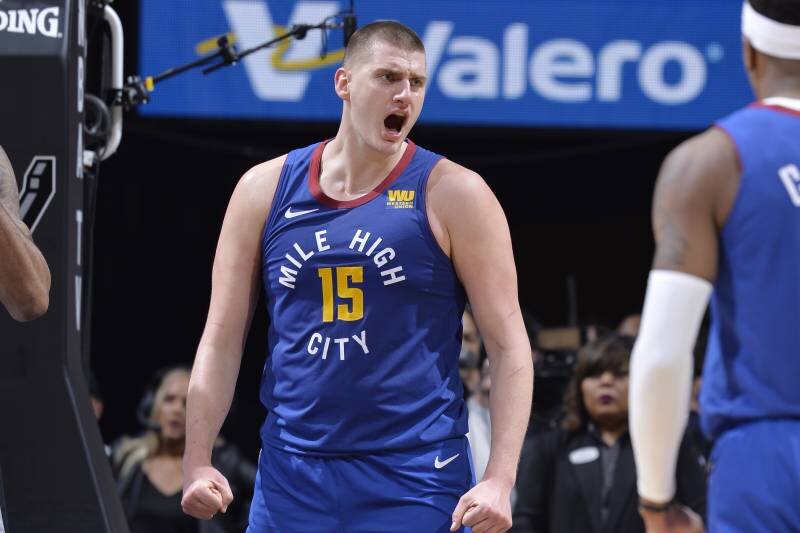 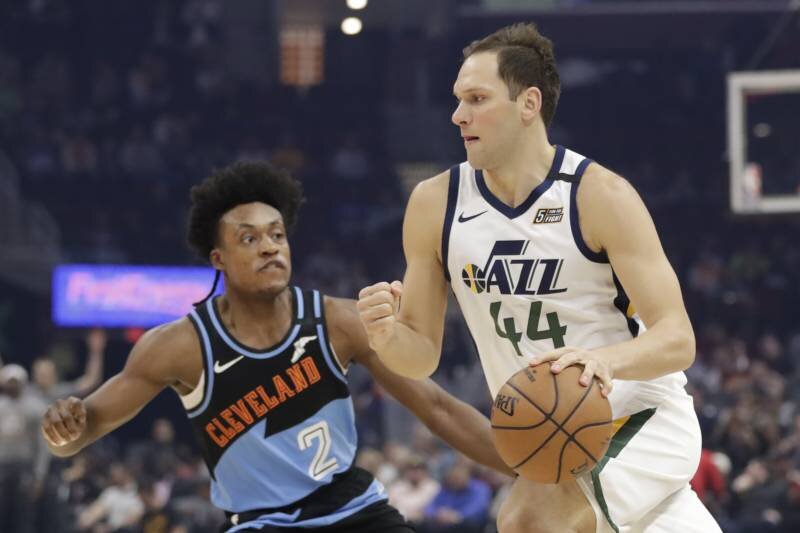 The Jazz brought in Bogdanovic for the primary purpose of taking some load off Donovan Mitchell’s offensive workload, but the Croatian gunner has done bigger things for the team. Along with his career-high 20.1 points per game this season, Bogdanovic is also stuffing the stat sheet with his 4.1 rebounds and 2.1 assists.

Fortunately for the Jazz, they were wise to trade for Jordan Clarkson midway through the season. Clarkson’s scoring punch off the bench will cushion Bogdanovic’s absence, but the 20-point outings that the veteran puts in every night could prove too much of a loss for Utah.

The emergence of Michael Porter Jr. as an integral piece 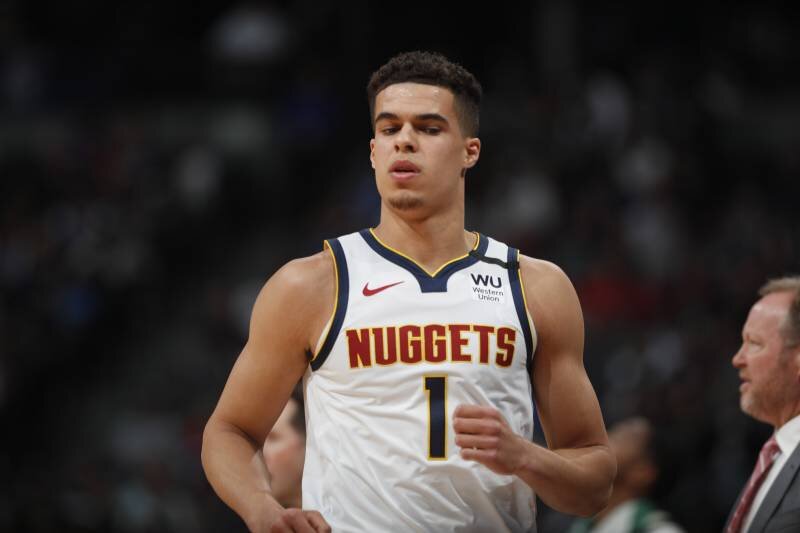 The Nuggets only won three out of the eight seeding games they played in the bubble, but those defeats didn’t do much damage on the team’s potential in the playoffs. 7-foot-2 rookie Bol Bol has been a wonder to watch with all the things he can do on the court, and Porter continues to stand out with his nightly consistent scoring displays.

Porter averaged 22.0 points in the seven games he played in the restart, but it is his work on both ends of the floor that makes him an X-factor for Denver. The 6-foot-10 combo forward has a potent inside-outside game on offense, and he is also a rebounding beast on the other end. With the fact that there is still no timetable for the return of Will Barton and Gary Harris, the Nuggets will utilize more of Porter’s scoring. 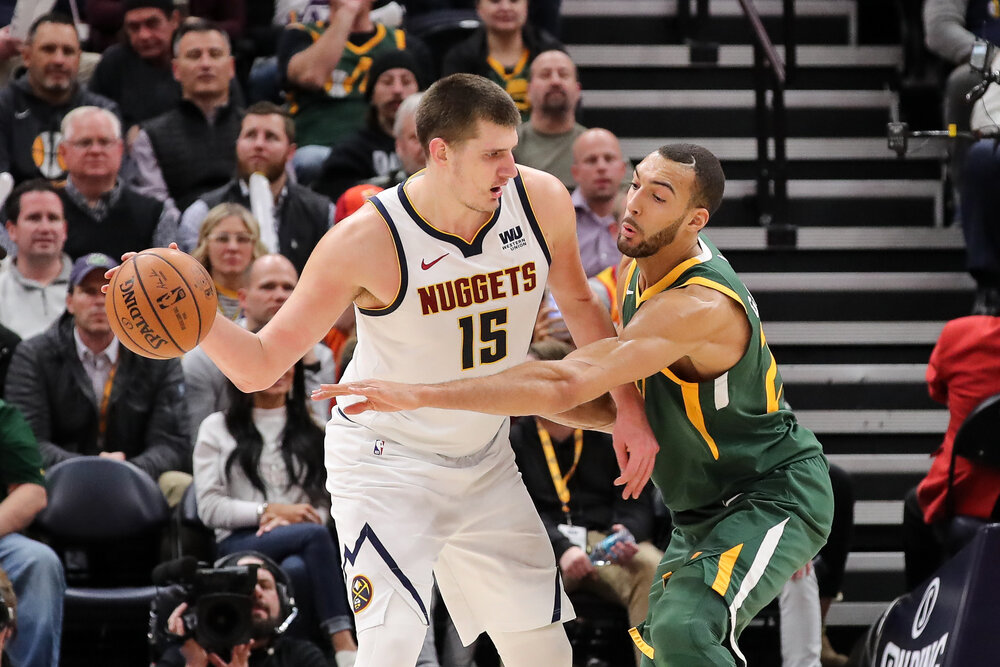 In the three games that the two All-Star centers matched up this season, Jokic has normed 29.3 points, 12.0 boards, 9.0 dimes and 2.7 steals per contest. If the Jazz wants to push the Nuggets on the brink, Rudy Gobert has to contain Jokic at least in the scoring department.

Obviously, the ultra-versatile Jokic will always find a way to instill his impact on the game. But the Jazz defenders should also find a way to take away Jokic’s scoring, and just let the other Nuggets players to try putting the rock into the hoop.

Prediction: Nuggets will close out the Jazz in six games

Mitchell will do everything he can to keep the Jazz afloat, but the Nuggets’ bevy of versatile wings should eventually tire out Utah on both ends of the floor. Denver could also have Barton and Harris back in the series’ latter games, giving them more weapons on their arsenal.

PrevPreviousBlazers Escape Grizzlies for the Right to Face Lakers in the Playoffs
Next2020 NBA Playoffs Prediction: Experienced Clippers Squad Shut Down MavericksNext