Kristaps Porzingis atones for his early ejection in Game 1, and shoots the Dallas Mavericks to a close-call Game 2 victory over the Los Angeles Clippers. 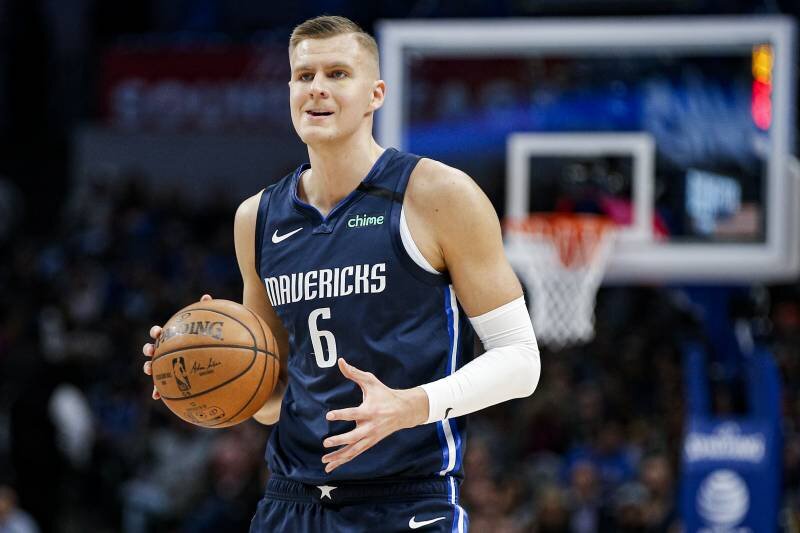 Porzingis gets revenge for controversial ejection

It’s not everyday that the basketball community become united in their view on a particular matter, but the Porzingis ejection definitely caused a stir. The sweet-shooting big man was whistled for his second technical foul after the referees deemed him guilty for causing an altercation in the early minutes of the third quarter.

Kristaps Porzingis just got his second tech after he… well he really didn’t do much of anything pic.twitter.com/C3oXglpM0H

With a playoff game on the line and emotions at a high, the officials could have spared Porzingis of being thrown out. But all that’s in the past now, and it will not come as a surprise if the Latvian center comes up with a spirited performance in Game 2. In the 19 minutes he played in the first game, Porzingis tallied 14 points and 6 boards, while consecutively finding his way to the free throw line.

Oh, and he also did this to Kawhi.

Porzingis’ mobility and length pose a disadvantageous match-up for the Clippers’ frontcourt in Ivica Zubac and Marcus Morris. Montrezl Harrell can be the Clips’ answer, but it remains to be seen if the team will give him more playing time considering that he didn’t play for a long while.

Prediction: Dallas ties the series with a Game 2 squeaker win 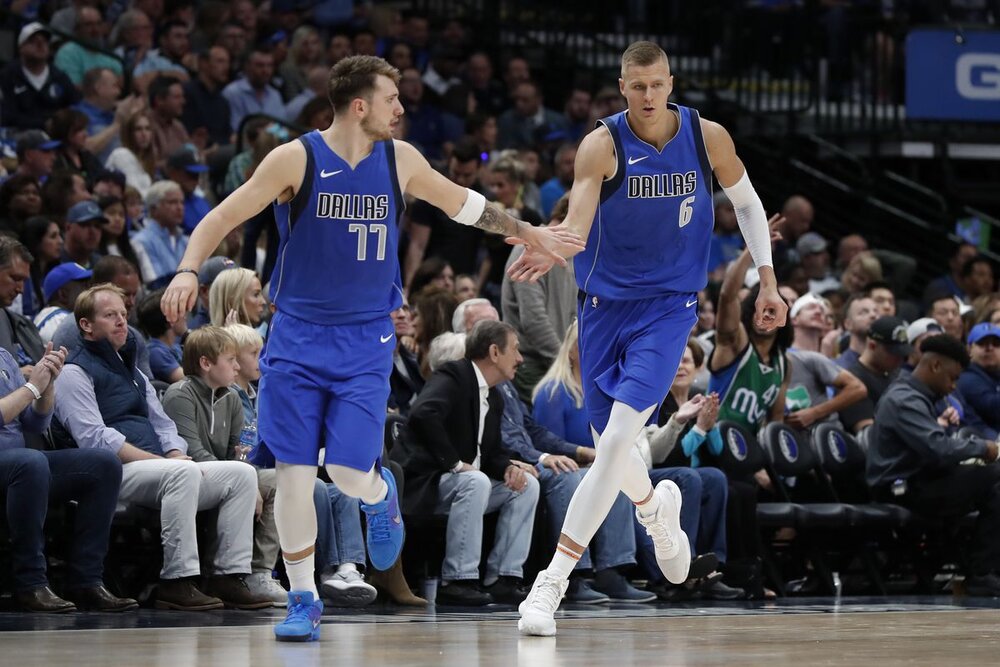 The Mavericks will find it hard to break the game wide open in the first three quarters, but they will make it close and winnable. They will rely on the Porzingis-Luka Doncic combination on the pick-and-roll, and create tons of problems for the Clippers’ defense in the fourth quarter.

Barring another series of bad shots from Tim Hardaway Jr., the Mavericks should be able to take Game 2 as it’s obviously a must-win situation for them. The Clippers didn’t look that motivated to get the win in Game 1, but a loss should eventually wake their spirits up.