With numerous key players sidelined for the Nets, can they still contend against the defending champions? 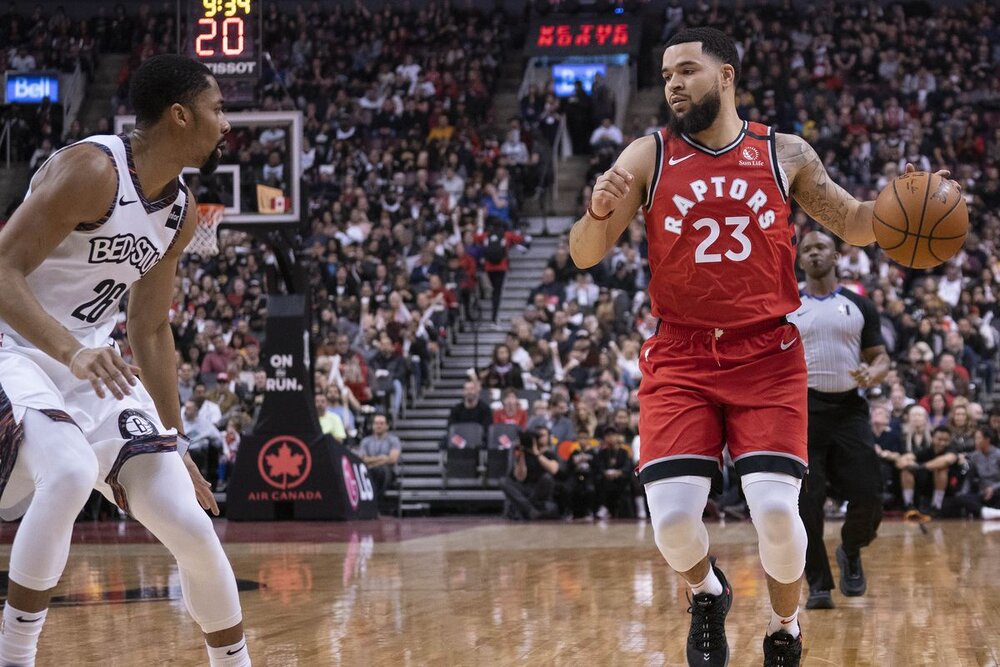 Injury-plagued Nets won’t go down without a fight 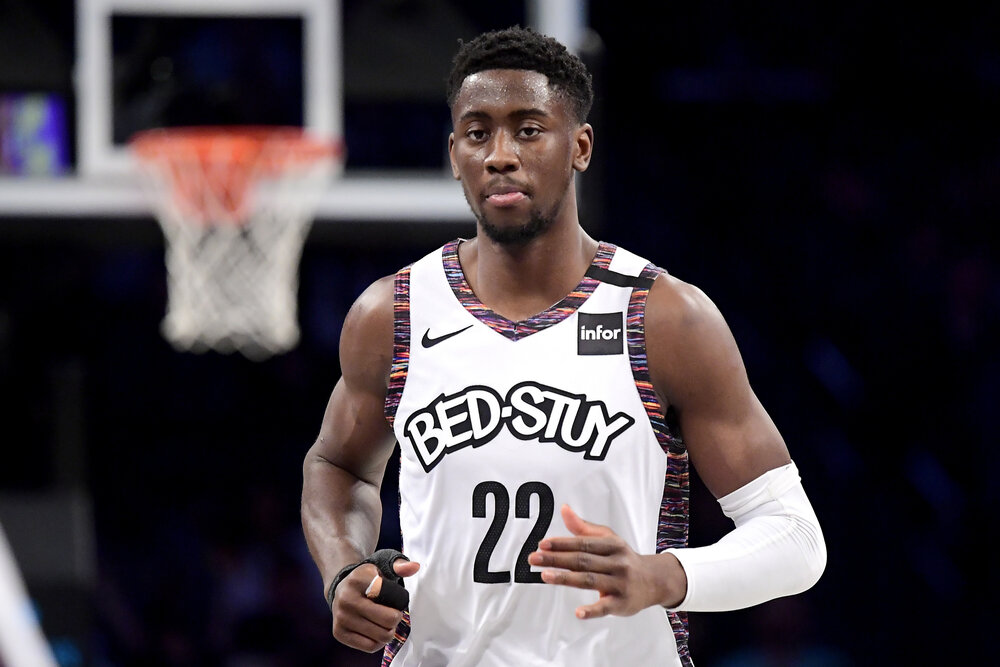 All-Stars sitting out. Key scorers not participating. That has been the situation of the Brooklyn Nets throughout the season. However, in terms of winning games, the Nets still manage to pull off the job. A bevy of their key players decided not to come to Orlando but just look at them. They have become one of the surprises of the NBA restart, winning five out of their eight seeding games in the bubble. This kind of performance can also be credited to the team’s coaching, along with their overall grit.

I’m not saying that the Nets would pull off an upset against the Raptors, but whatever the reigning champs would throw at them, this resilient Brooklyn squad won’t go down without a fight. 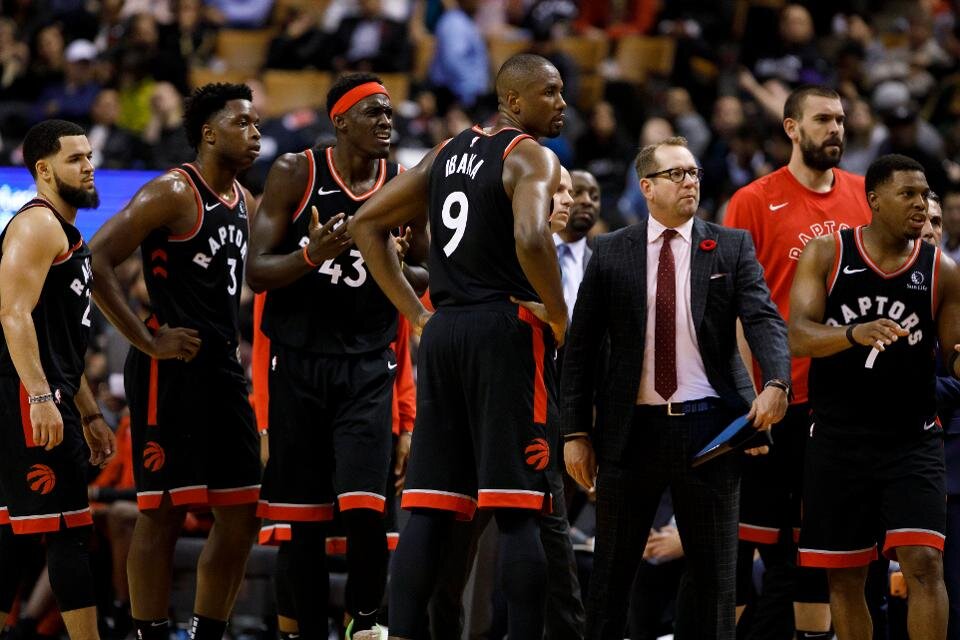 Let’s face it: Toronto is the team to beat this season especially in the East. It’s not Giannis and the Bucks. It’s not Brad Stevens and the Celtics. It’s the reigning champs. Before, the East was all about LeBron against other teams. Then he left and it suddenly became Raptors with Kawhi. And then Kawhi left and the Raptors still managed to be an elite contending team. Right now, they are conditioned, a defensive hurdle, and a much more balanced group of players. It’s a quality of team performance that the Nets may come close to or even match, but cannot overcome.

The star needs to shine 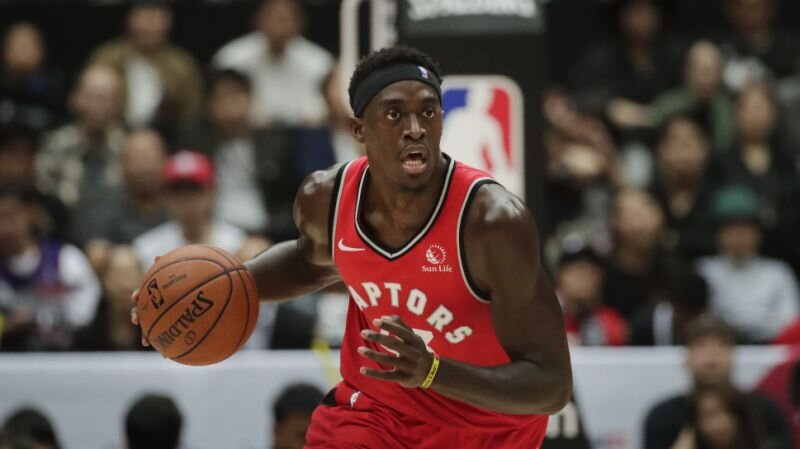 Every team in the NBA needs a star. It’s the reason why kids want to watch their games live as there are players that they tend to replicate on the ball parks. The Raptors had that with Vince Carter back in the early 2000s, while the 2010s saw the dynamic duo of Lowry and Derozan. They almost had that with Kawhi but he decided to go one-and-done. Right now, what the team needs to do is to push Pascal Siakam as the face of their franchise.

Siakam is playing his fourth and best season so far, averaging 22.9 points per game. That’s why in this series he needs to own and dominate. He must show that he can be a franchise player, a commander, and a lethal arsenal for this team. If he won’t do this now, he’s gonna have some tough convincing to do with the Toronto crowd.

Expect close contests, especially in the first two games. The Brooklyn shooters may erupt at any time but they can’t match the firepower of Toronto. Ultimately, the Raptors’ defense will eventually wear out the Nets.