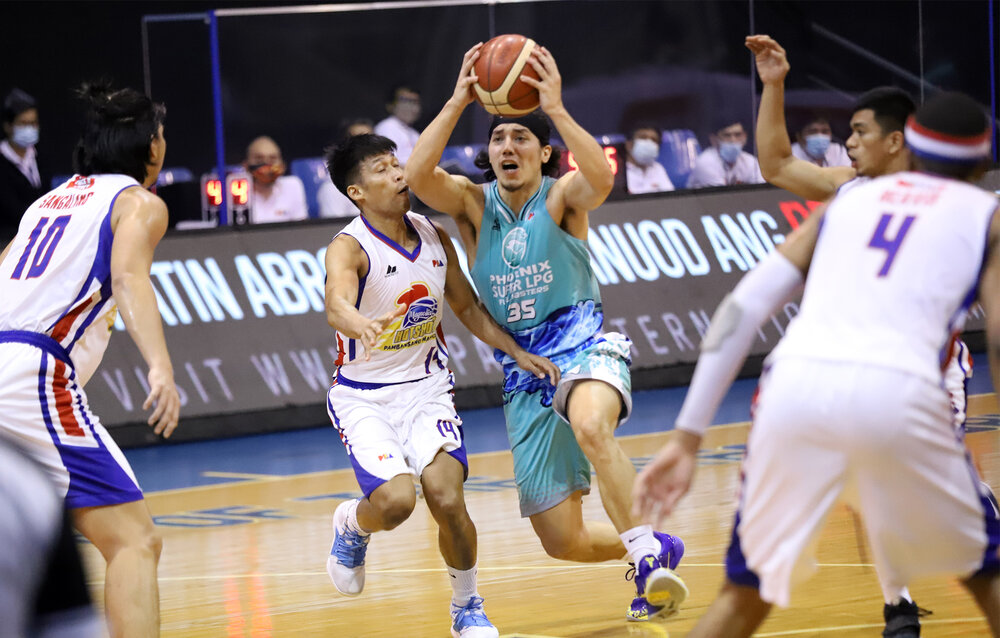 Through the shot heard all over the Philippine basketball landscape, Wright’s game-winning triple to send Phoenix to the semifinals secures his top spot in the Bubble MVP ladder. The all-around swingman stuffed the stat sheet with 32 points, 5 rebounds and 9 assists, including the running three-pointer that he drilled to send the Magnolia Hotshots home.

Wright will be going up against the more-celebrated guards of TNT in the semis, but expect him to turn it up a notch and lead the Fuel Masters to a coveted Finals appearance. 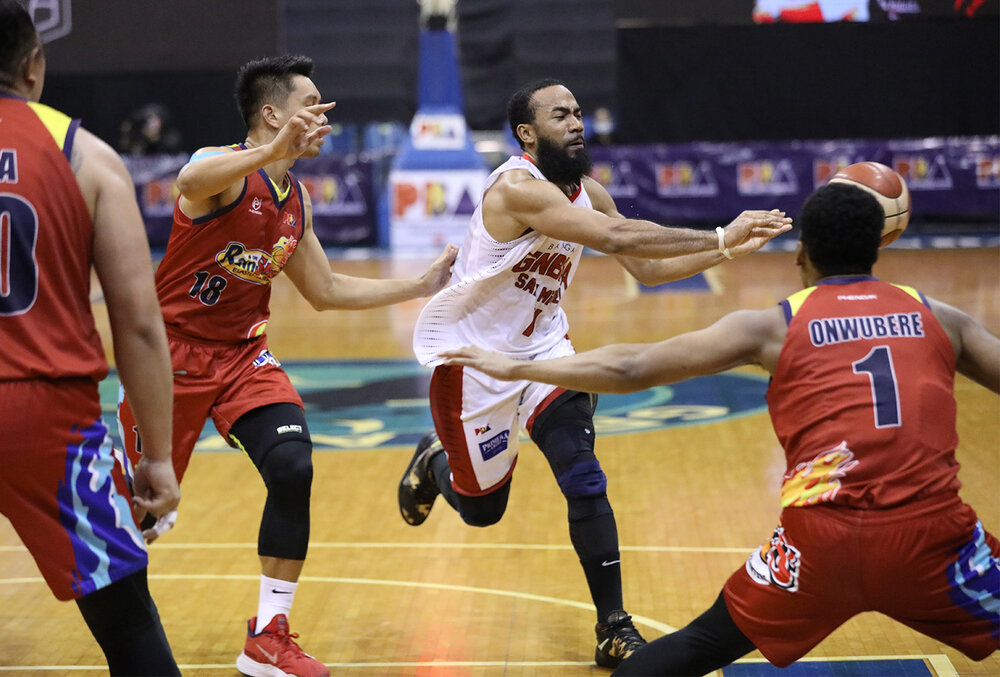 Pringle had an unusually quiet night of only 10 points in Ginebra’s quarterfinals win over Rain or Shine, but he had a couple of crucial baskets that sparked a blistering run by the Gin Kings in the waning minutes of the fourth quarter. Along with Magnolia’s ouster from the bubble, Pringle overtakes Paul Lee to take the second spot in the rankings. 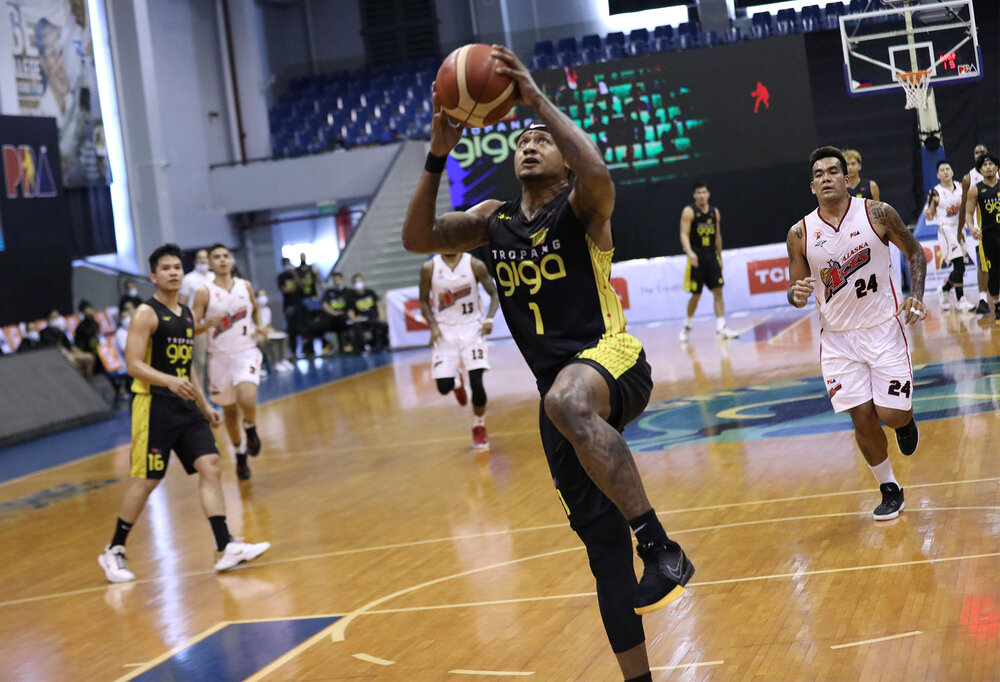 Parks’ numbers in TNT’s win against the Alaska Aces weren’t eye-popping, but he was a steadying hand for the team. The lefty gunner tallied 20 points, 5 rebounds and 5 assists, including another solid 4-7 clip from the three-point line. Parks has become the best long-range marksman in the conference, a testament to the work he put in during the PBA hiatus. 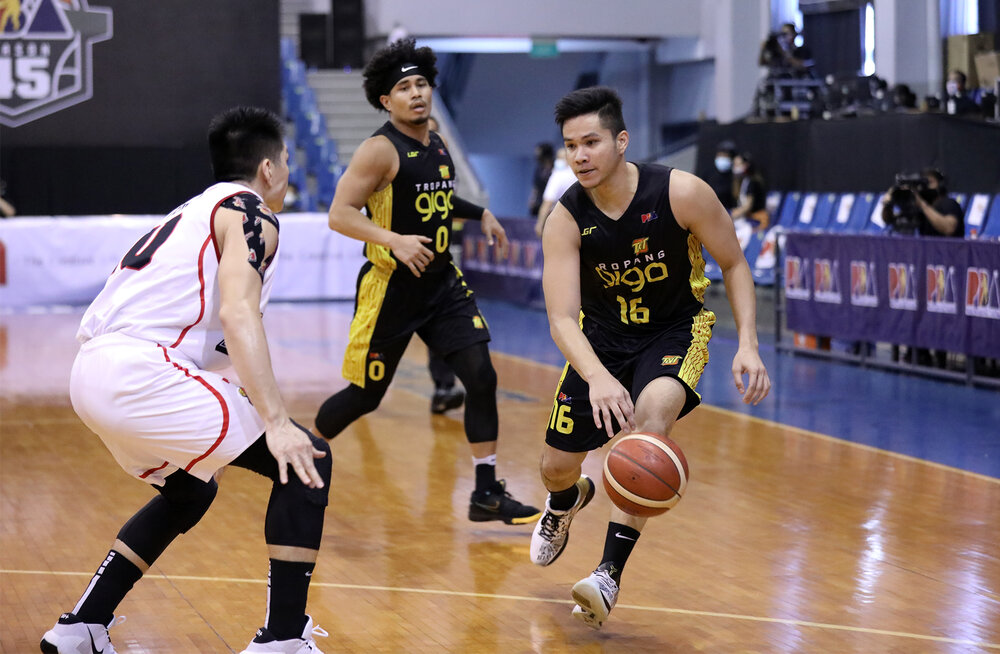 The difference in Pogoy’s performance this conference is his consistency night in and night out. That was his problem in his first few years in the league, but it seems like the added responsibility of being TNT’s top gun elevated Pogoy’s game. The Gilas Pilipinas mainstay led the Tropang Giga past the Aces in the quarters as he finished with a game-high 34 points, including six makes from beyond the arc. 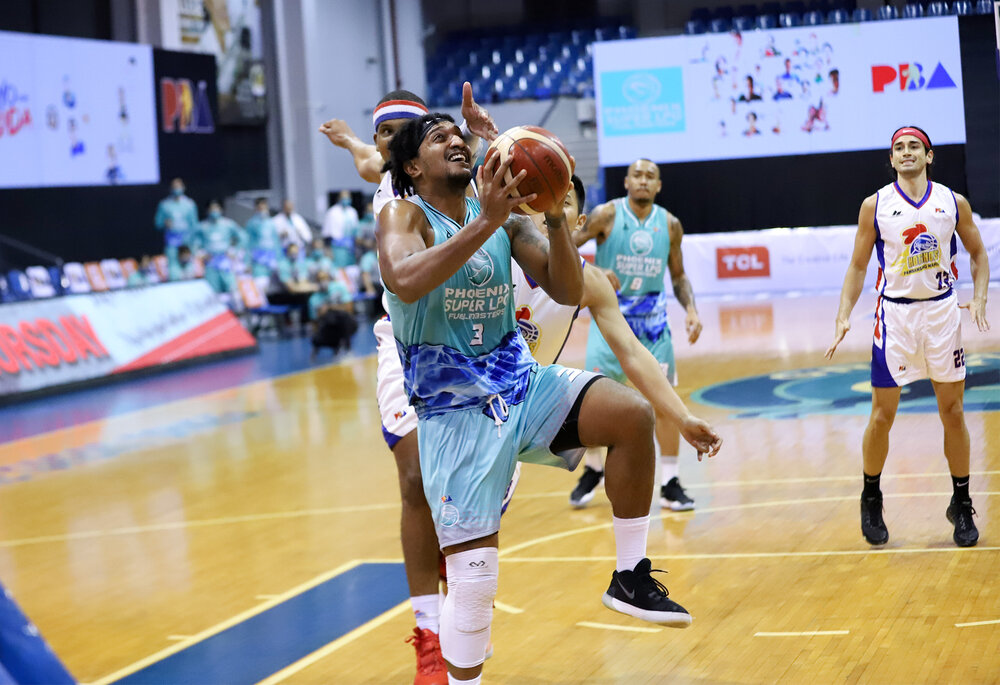 Perkins continues to be an excellent anchor for the semis-bound Fuel Masters. He is not the shot blocker that you want out of a frontcourt player, but his ability to defend literally all five positions has been extremely valuable for Phoenix. Perkins scored 16 points and pulled down 6 rebounds in their win against Magnolia, helping Phoenix land a semifinals face-off against TNT. 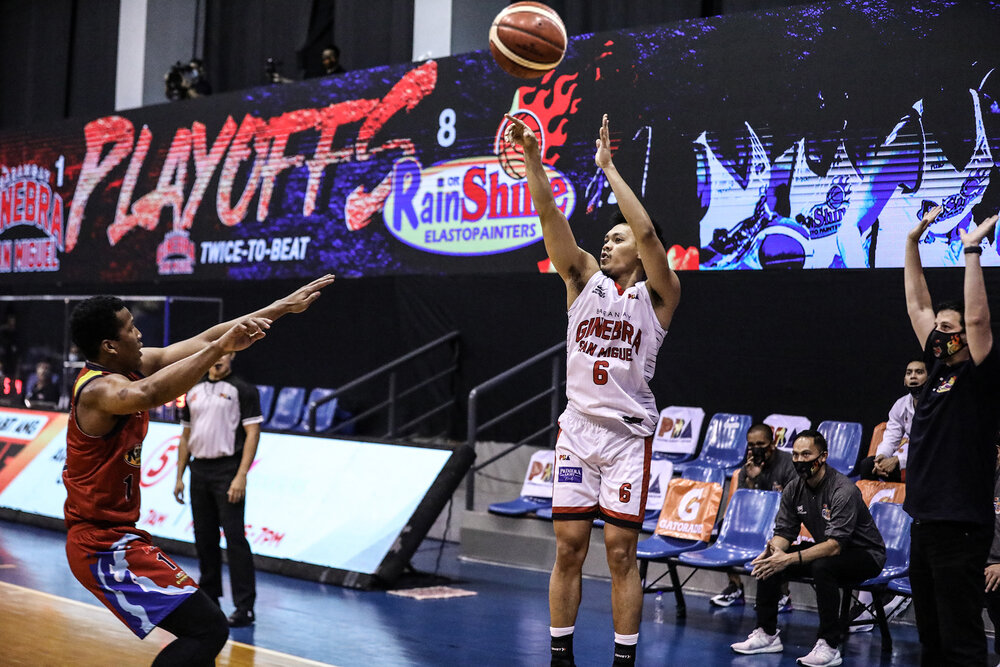 It’s just hard to ignore how essential Thompson is to the plight of the league-leading Gin Kings. Thompson is leading Ginebra in rebounds, assists and steals, and his efficient 39% clip from three-point territory has established him as a credible scoring threat on offense. Thompson may never be the top scorer of his team for the rest of his basketball career, but his jack-of-all-trades skill set will launch his name among the best current players in the PBA.