Steven Adams dominated down low as the Oklahoma City Thunder hacked out a 98-84 victory over Jayson Tatum and the Boston Celtics. 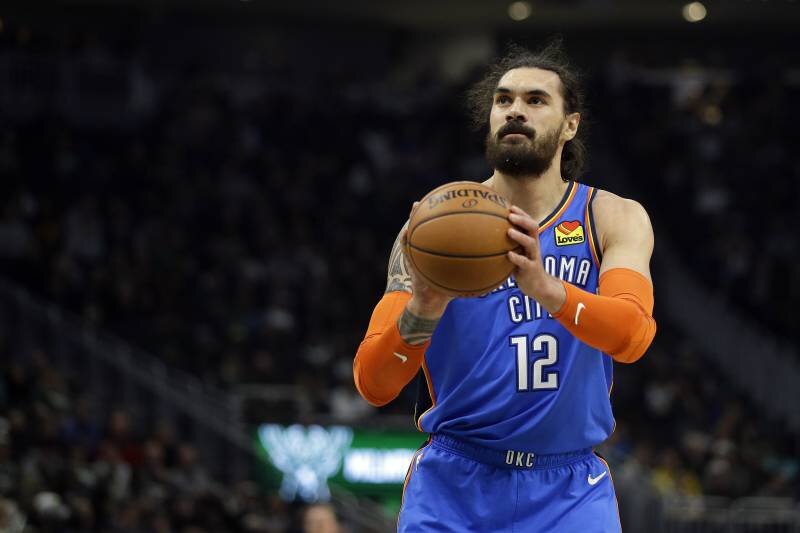 Another bright spot in the Thunder’s win was the return of Andre Roberson. The defensive ace received a standing ovation from the Thunder bench when he checked in into the game, his first outing since the 2017-18 season. Roberson put up 5 points and 2 boards, including a hit from the three-point line.

Enes Kanter led the charge for Boston with his 11 points and 10 rebounds, but he was the only Celtic who scored in double digits. Jaylen Brown had 9 markers, while Marcus Smart and Daniel Theis amassed 8 points apiece.

It was a disappointing night for their All-Star forward Jayson Tatum, who only made one of his six attempts from the field. Their other All-Star in point guard Kemba Walker sat out the game, although Celtics head coach Brad Stevens recently assured that his star guard is injury-free.