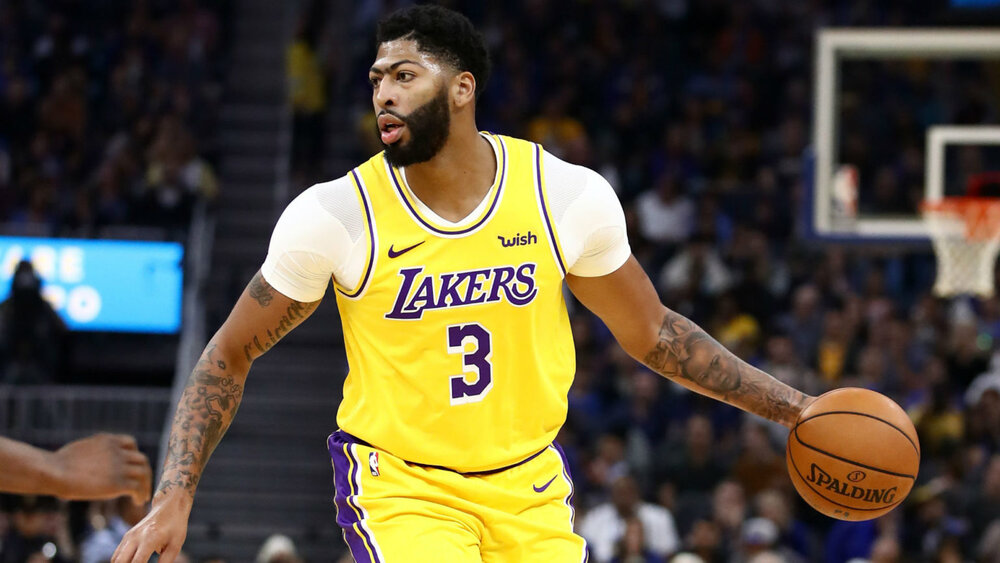 Davis also stuffed the stat sheet with 8 rebounds and 4 assists while his co-star James recorded 11 rebounds, 7 assists, 1 steal and 1 block. The Lakers received plenty of contributions off the bench as third-year forward Kyle Kuzma scored 16 and the newly-acquired Dion Waiters put in 11.

The Clippers’ All-Star duo of Paul George and Kawhi Leonard combined for 58 points, each scoring 30 and 28, respectively. George also added 5 boards, 3 dimes, and 3 steals while Leonard recorded 3 rebounds, 4 assists, 2 steals, and 2 blocks but received little help from the other members of the team.

The Clippers played without their second unit key contributors Lou Williams and Motrezl Harrell. Sweet Lou is still completing his quarantine protocol after a controversial strip club visit incident, while the 26-year-old Harrell is still out of the Orlando bubble to attend to some personal matters.

The Lakers had a 2-point lead at the end of the first half before the Clippers fought back and led as many as 11 during the third frame. It was a seesaw battle throughout the second half before the Lakers ran away with the win.

The Lakers were up by 4, 99-95, with two minutes left in the game. George then hit a three-pointer to cut the deficit to 1 in the 1:46 mark. The home team then extended the lead to three after a lay-up by James before George tied the game at 101 apiece with another three-pointer with 28.7 seconds left on the game clock.

LeBron, the four-time NBA MVP, delivered that game-winning lay-up off an offensive rebound with 12.8 seconds left. The Clippers had a shot at the buzzer but George was not able to sink his attempt from beyond the arc.

The Lakers are still missing the services of veteran point guard Rajon Rondo, who will be out for a couple of months due to a surgery to repair his broken thumb.