Jamal Murray and the Denver Nuggets carved a thrilling 135-125 overtime win over a scorching hot Donovan Mitchell and the Utah Jazz. 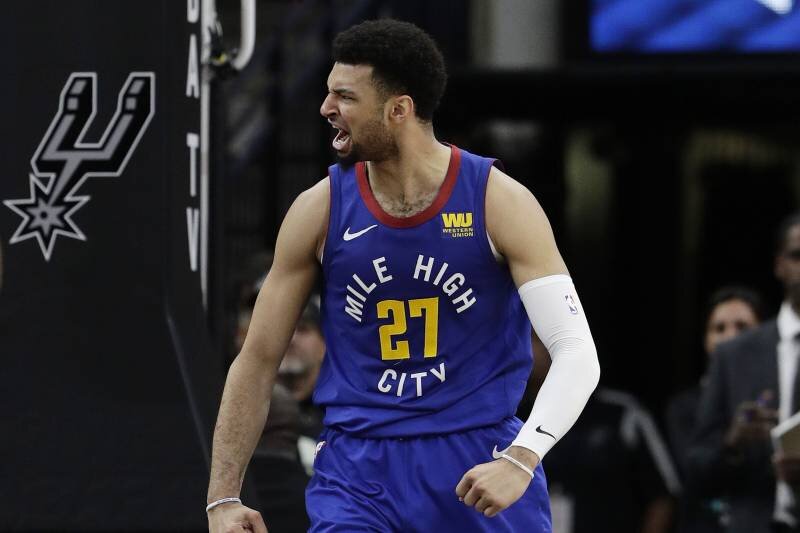 The Nuggets had to bring out all the tricks from their sleeve in this hard-earned win. Murray came up clutch when it matters the most, finishing the game with 36 points, 5 rebounds and 9 assists, including a stellar 6-9 clip from the three-point line. Star big man Nikola Jokic pulled in a double-double outing of 29 points and 10 boards, while also draining four hits from beyond the arc.

It was a close game all night long, as the two teams displayed brilliant shot-making on the offensive end. Mitchell and Murray exchanged baskets in the waning minutes of the fourth quarter, capped by two consecutive triples from the Nuggets guard to tie the game at 111 apiece with a little over a minute left.

Murray followed it up with a pull-up mid-range jumper, which Mitchell answered with a step-back shot of his own. Jokic would be fouled on the ensuing play, and drained both free throws. Mitchell refused to bow down as he also found a way to get into the charity stripe and tie the game again. Jokic had the opportunity to win the game in the fourth but his running hook over the outstretched arms of Rudy Gobert failed to go in.

The Nuggets would then dominate the overtime as they go on an 11-2 run that broke the game wide open. Mitchell tried to keep the Jazz afloat, but Murray’s multi-dimensional skill set on offense was in full display in the extension period.

Mitchell finished the game with a career-best 57 points, to go along with his 9 boards and 7 dimes. Joe Ingles contributed 19 points and 6 assists, while Gobert produced an all-around stat line of 17 markers, 7 rebounds, 2 steals and 4 blocks.