Blazers Amp Up Playoff Chances With Crucial Victory Over Rockets

Damian Lillard and the Portland Trail Blazers boosted their playoff hopes with a much-needed 110-102 win over James Harden and the Houston Rockets. 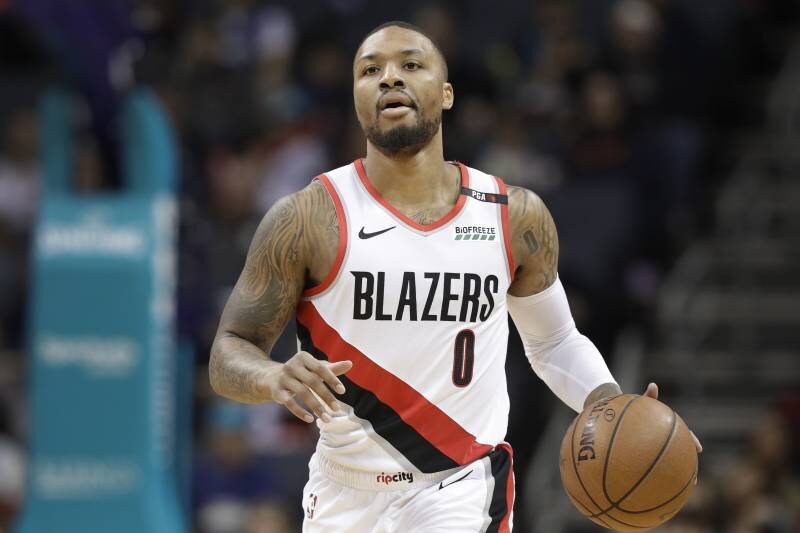 The Blazers showed playoff composure in the regulation as they made crucial defensive stops and clutch baskets to put away the Rockets. Lillard led Portland as he stuffed the stat sheet with his 21 points, 9 rebounds, 8 assists and 2 steals. It was not a great shooting night for the All-Star guard, but he did enough to lead the Blazers to the close-call victory.

CJ McCollum also chimed in on the fun, finishing with 20 points, 7 boards and 5 dimes. Jusuf Nurkic amassed another massive double-double night of 18 points and 19 rebounds, to go along with his 3 assists and 3 blocks.

Gary Trent Jr. came off the bench to chip in 16 markers, while Carmelo Anthony had 15 points, 11 rebounds and a couple of crucial plays in the waning minutes. Anthony made a stop on Harden, then followed it up with clutch trifecta a couple of possessions later.

With the 8th-seeded Memphis Grizzlies yet to book a win in the seeding games, this victory amps up Portland’s playoff aspirations. The Blazers are just 1.5 games behind the last playoff spot in the West, and signs are pointing towards them snatching that slot.