CJ McCollum and the Portland Trail Blazers barge into the playoffs with a thrilling 126-122 victory over the Memphis Grizzlies. 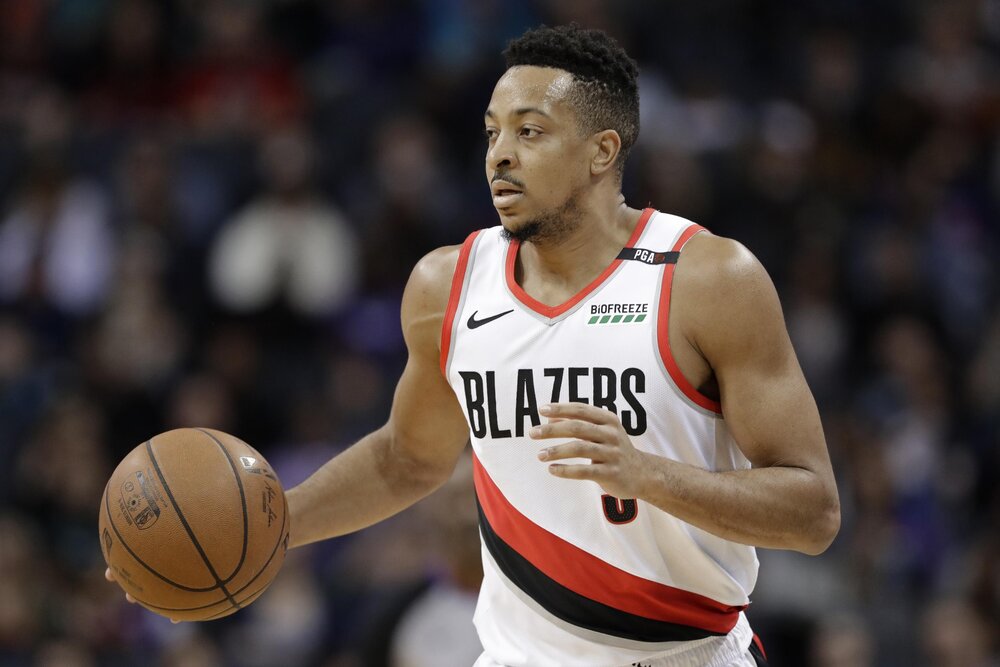 Despite playing through a back injury, McCollum still poured in 29 markers, including consecutive clutch baskets in the fourth quarter. Star point guard Damian Lillard put up a team-high 31 points and 10 assists, while Jusuf Nurkic tallied a monster stat line of 22 points, 21 boards, 6 dimes, 2 steals and 2 blocks.

With the final playoff ticket on the line, the game saw both teams make massive runs. The Blazers started the game strong by building a 12-point lead in the opening frame. But Memphis slowly made its way back to the game, and went on a third quarter blitz that gave them a five-point advantage entering the fourth quarter.

But it was then that the Blazers’ experience would kick in. McCollum’s beautiful stepback game was in full display in the waning minutes, hitting tough, heavily-contested jumpers over the outstretched arms of Ja Morant. Carmelo would then seal the game with a corner triple to give the Blazers the right to face LeBron James and the Los Angeles Lakers in the first round of the Western Conference playoffs.

Morant led the charge for the Grizzlies with a game-high 35 markers, and veteran big man Jonas Valanciunas amassed 22 points and 17 rebounds.