Blazers Improve Playoff Chances With Overtime Win Over the Grizzlies

Damian Lillard and C.J McCollum combined for 62 points as the Portland Trail Blazers bagged a thrilling overtime win against the Memphis Grizzlies, 140-135. 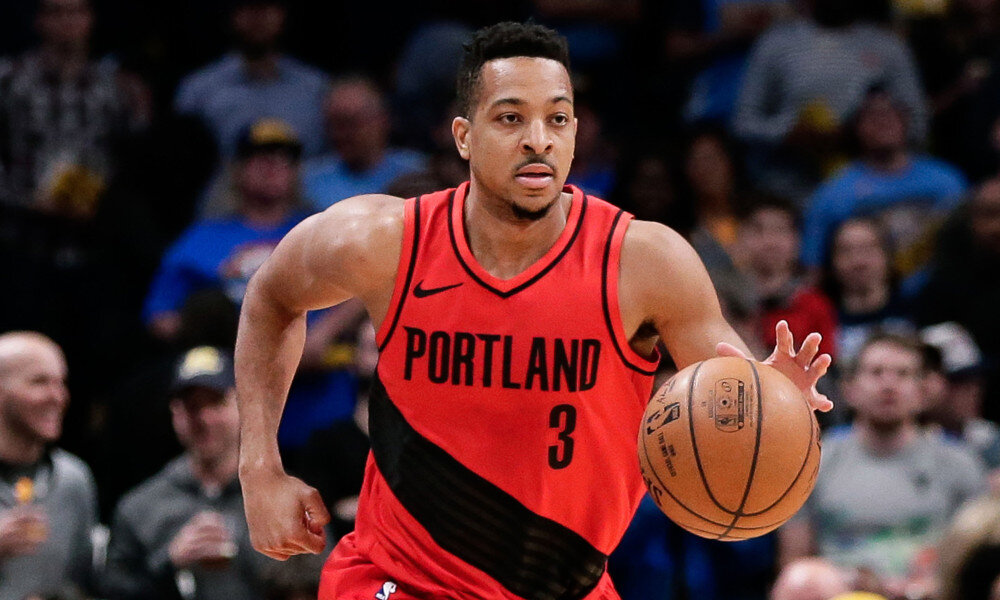 Lillard also recorded 5 rebounds and 9 assists while McCollum added 3 rebounds and 6 assists as the Blazers improve their chances to snatch the 8th seed from the Grizzlies. The Rip City also banked on veteran scorer Carmelo Anthony, who scored 21 points and grabbed 7 rebounds while shooting 70% from the field. Returning center Jusuf Nurkic stamped his class on both ends of the floor with 18 points, 9 boards. 5 dimes, 2 assists and 6 blocks.

The Grizzlies took a one-point lead in the 52.7 mark after Morant sank two free throws. Carmelo then made a three-pointer off an assist from McCollum to take the lead, 124-122, with 37.5 seconds remaining. Coming out the timeout, Clarke went on a go-ahead basket to tie the game to 124 apiece. The Blazers then had a chance to go for the win, but Anthony was not able to convert the three-point attempt.

The Blazers started to pull away in the overtime after they extended their lead to six points courtesy of Gary Trent Jr.’s three-pointer. The Grizzlies tried to make a comeback as they cut the deficit to 3, 135-138 with 14.6 left in the clock. But Anthony then sealed the game with two free throws.

With this crucial win, and a loss for the Grizzlies, the playoff hopes of the Blazers are very much alive.