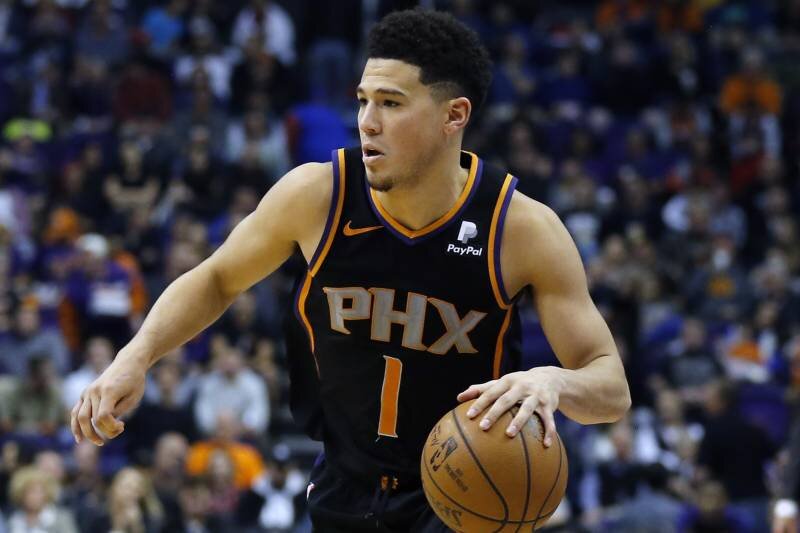 Phoenix Suns took control of the game late in the first quarter and never looked back as the Arizona-based team won with a 13-point advantage. Mikal Bridges and Suns star Devin Booker led the way scoring 14 and 13 points respectively.

Back-up guard Ty Jerome, who started in the absence of Ricky Rubio, contributed 8 points and 3 assists. Rubio has just got in his first practice with the team yesterday after testing positive for COVID-19 a few weeks ago.

Jazz star Donovan Mitchell led Utah with 17 points, 4 assists, 1 steal, and 1 block while making 3 out 4 shots from beyond-the-arc, although it was not enough to deliver the win. Sixth man Jordan Clarkson and guard Mike Conley scored 14 and 12 respectively to provide more firepower but received a little offensive help from the Stifle Tower, Rudy Gobert, who scored only 5 points. Aussie all-around forward Joe Ingles amassed 6 points in 3 out of 9 field goals.

The Utah Jazz is set to face the New Orleans Pelicans during the first official day of the NBA Season Restart on July 30, 6:30 PM E.T while the Phoenix Suns will battle it out against the Washington Wizards on July 31, 4 PM E.T.