Home » Basketball News » NBA » Booker, Suns Go 8-0 in the Bubble With Win Over Luka and Mavs

Booker, Suns Go 8-0 in the Bubble With Win Over Luka and Mavs

With a resounding 128-102 victory over the Dallas Mavericks, Devin Booker and the Phoenix Suns finished the seeding games undefeated and unscathed. 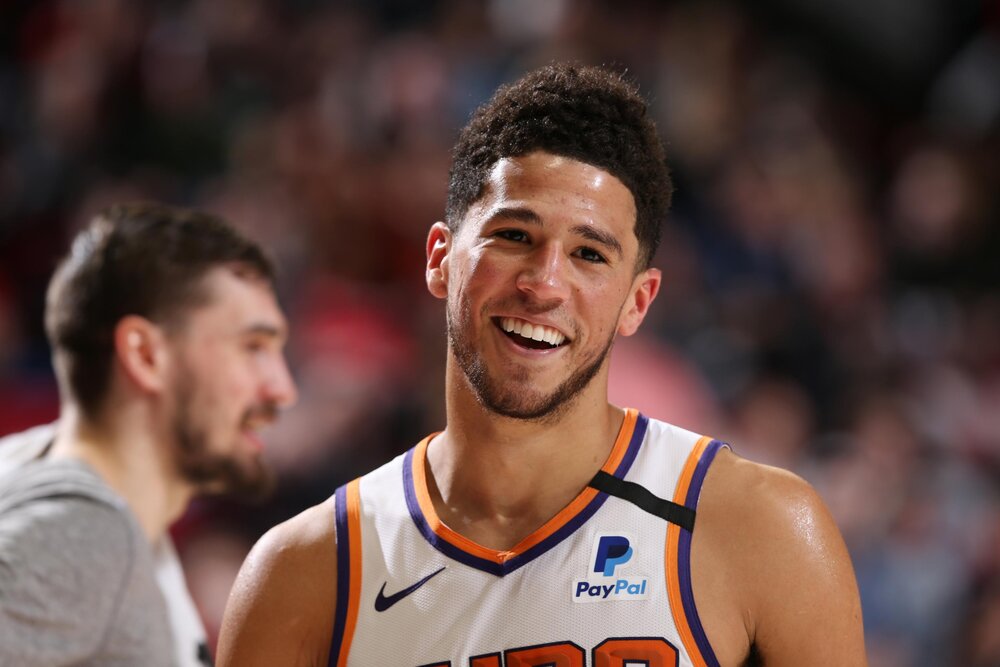 The Suns put the icing on the cake as they defeated the Mavericks behind Booker’s all-around stat line of 27 points, 7 rebounds and 5 assists. Dario Saric came off the bench to chip in 16 markers, while Cameron Johnson and Cameron Payne both contributed 15 points apiece.

The win now puts the Suns in position to snatch a seat in the play-in series for the last playoff spot in the West. But with the Memphis Grizzlies winning their game today against the Milwaukee Bucks, the Suns will only enter the play-in if the Portland Trail Blazers lose against the Brooklyn Nets.

With Kristaps Porzingis sitting out the game to take a much-needed breather before the playoffs begin, the Mavericks leaned on Boban Marjanovic’s double-double outing of 18 points and 20 rebounds. Luka Doncic only logged in 13 minutes in the loss, and put up 18 points and 5 boards.

Dallas will finish the season with the 7th spot in the West, and will face Kawhi Leonard and the Los Angeles Clippers in the first round of the playoffs.