Booker, Suns Rally Past Pacers to Remain Undefeated in the Bubble

Devin Booker and the Phoenix Suns remain undefeated as they rally past the Indiana Pacers to book a 114-99 victory. 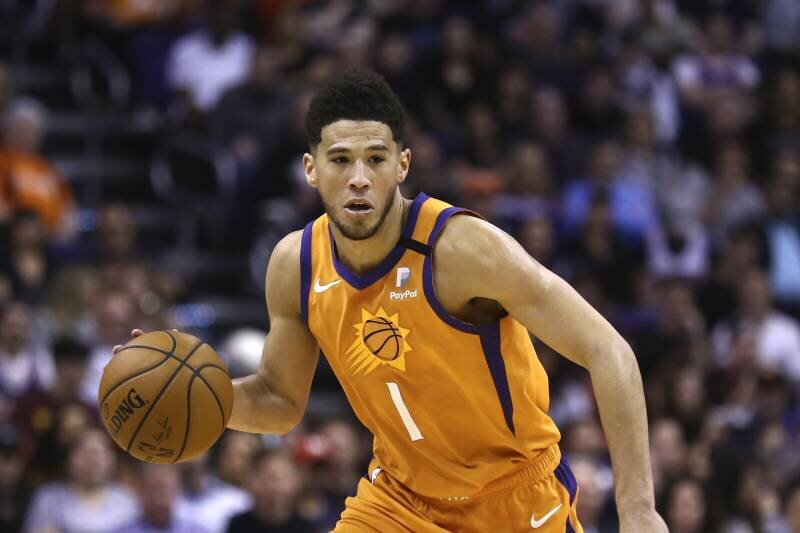 It wasn’t the most efficient win for the Suns, but they need every victory they could get to boost their slim playoff chances. Deandre Ayton led the charge for Phoenix as he put up a double-double performance of 23 points, 10 rebounds, 2 steals and 4 blocks, while Booker also had his own double-double of 20 points and 10 assists.

Despite only producing a lowly 25% clip from the three-point line, a blasting 21-0 run in the third quarter put the Suns on the driver’s seat for the rest of the game. Phoenix also won the boards department with a 53-38 advantage, and had 27 total assists as a team.

Furthermore, it was a balanced offensive attack for the Suns. Seven players scored in double-digits, with Dario Saric and Cameron Payne coming up with 16 and 15 markers, respectively.

All-around point guard Malcolm Brogdon topscored for the Pacers with a game-high 25 points, to go along with his 6 boards and 6 dimes. T.J. Warren chipped in 16 points and 11 rebounds, and star shooting guard Victor Oladipo contributed 16 points and 4 rebounds.