Former two-time MVP Steve Nash has agreed to coach the Brooklyn Nets, which will be spearheaded by superstars Kevin Durant and Kyrie Irving next season. 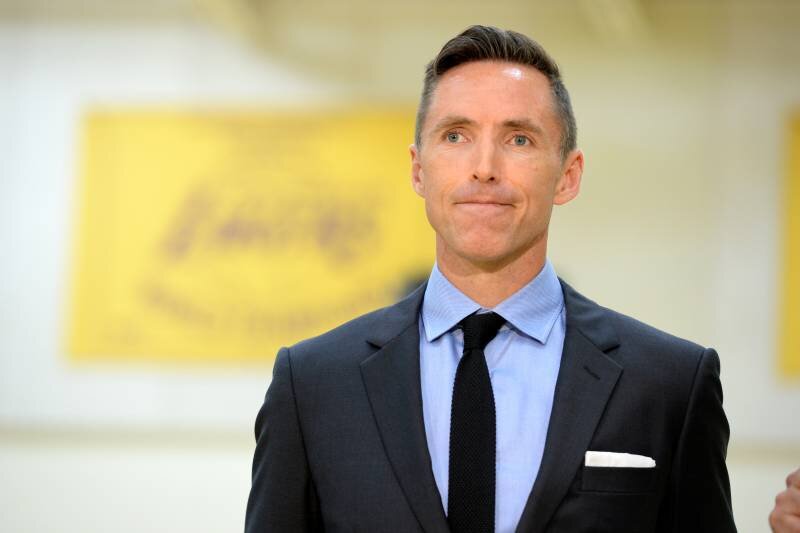 Nash, a two-time MVP and eight-time All-Star, has been tapped by Brooklyn to be their next head coach. ESPN’s Adrian Wojnarowski dropped this exciting development for Nets fans.

Hall of Fame guard Steve Nash has signed a four-year contract to become the next coach of the Brooklyn Nets, sources tell ESPN.

Wojnarowski also reported that Jacque Vaughn, who replaced Kenny Atkinson and served as interim coach for the Nets this season, will be the lead assistant coach under Nash’s leadership. This will also be Nash’s first stint as a head coach after previously acting as consultant for the Golden State Warriors.

The 46-year-old former NBA point guard will now have the golden opportunity of coaching Durant and Irving, while also having a say about how the Nets should build a supporting cast around those two superstars. Brooklyn has a bevy of attractive trade pieces like Spencer Dinwiddie, Caris LeVert and Jarrett Allen.

With how well-versed Nash is in the uptempo style of offense, it may be expected that the Nets will bring in solid long-range shooters who could also exert tremendous efforts on the defensive end.