Bucks Lean on Giannis to Put Away Struggling Tatum and Celtics

Giannis Antetokounmpo used a dominant fourth quarter performance to help the Milwaukee Bucks carve out a 119-112 victory over the Boston Celtics. 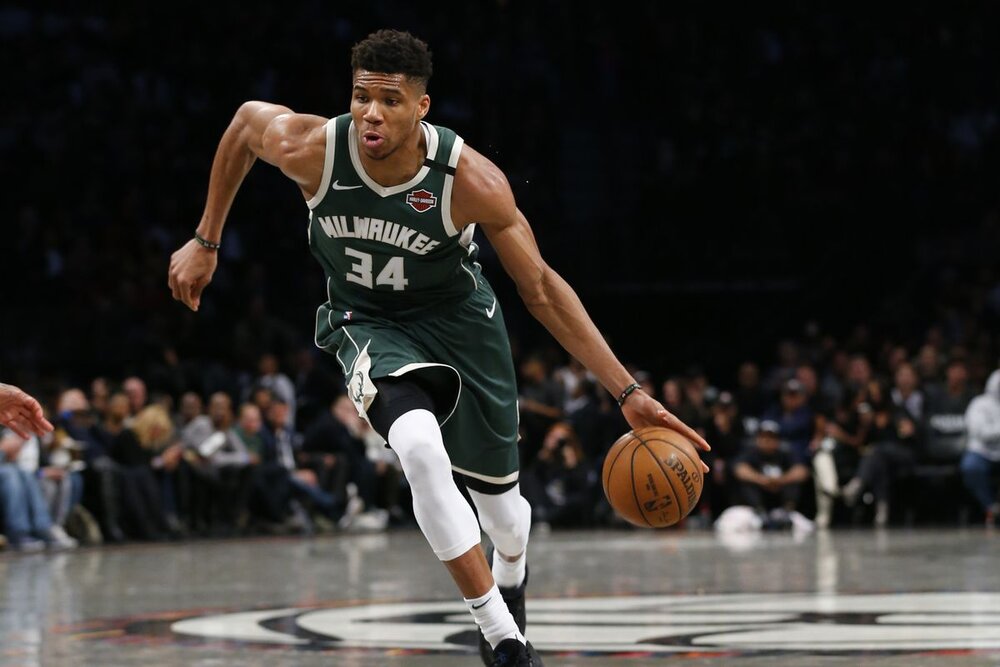 Antetokounmpo poured in 16 of his 35 points in the fourth quarter as he came up clutch yet again for the league-leading Bucks. The reigning MVP also grabbed 15 rebounds and dished out 7 assists, while co-star Khris Middleton chipped in 18 markers, 5 boards, and 8 dimes to book their first official win in the bubble.

The game was all tied entering the final frame, but Antetokounmpo’s and-one conversions late in regulation became the turning point. Starting center Brook Lopez was again instrumental for the Bucks defense as he finished with 14 points, 4 rebounds and 6 blocks.

Celtics All-Star forward Jayson Tatum struggled mightily in the loss. He only made two of his 18 total shots from the floor, missed all four of his attempts from beyond the arc, and finished with only 5 points.