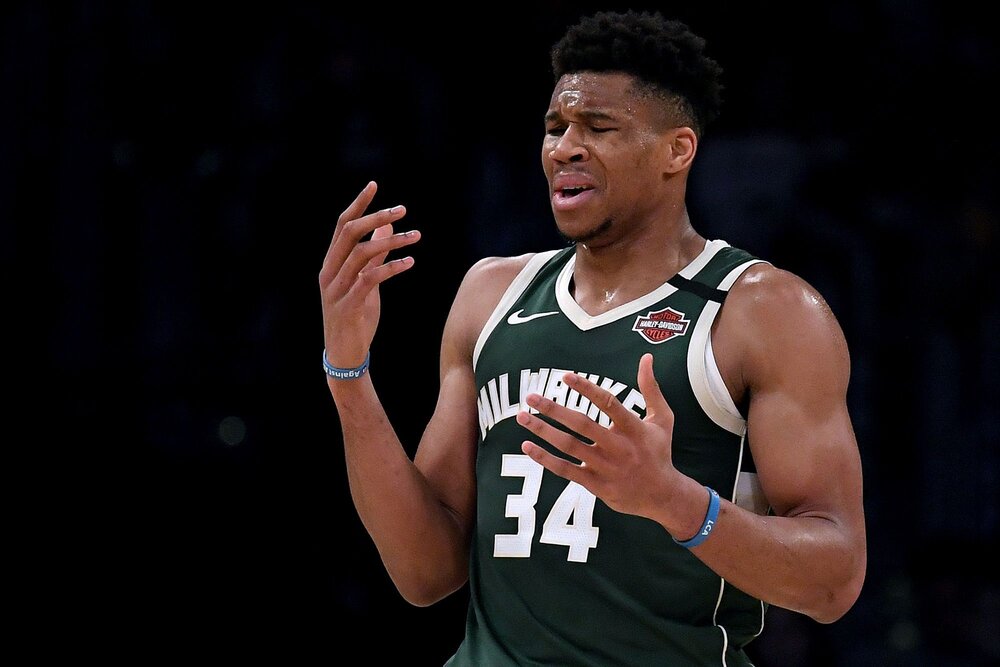 During a recent episode of the NBA Hang Time podcast hosted by Sekou Smith, former Heat head coach Stan Van Gundy chimed in his thoughts on Miami’s excellent playoff run. Van Gundy also emphasized that while many people were shocked of the Milwaukee Bucks’ early exit in the postseason, he believes that the team actually overachieved in the regular season.

The Bucks, who entered the playoffs as the league’s top seed with a 56-17 win-loss slate, lost to the Heat in the Eastern Conference semifinals. Van Gundy said that the Bucks are an excellent regular season team, but not that good enough in the playoffs. 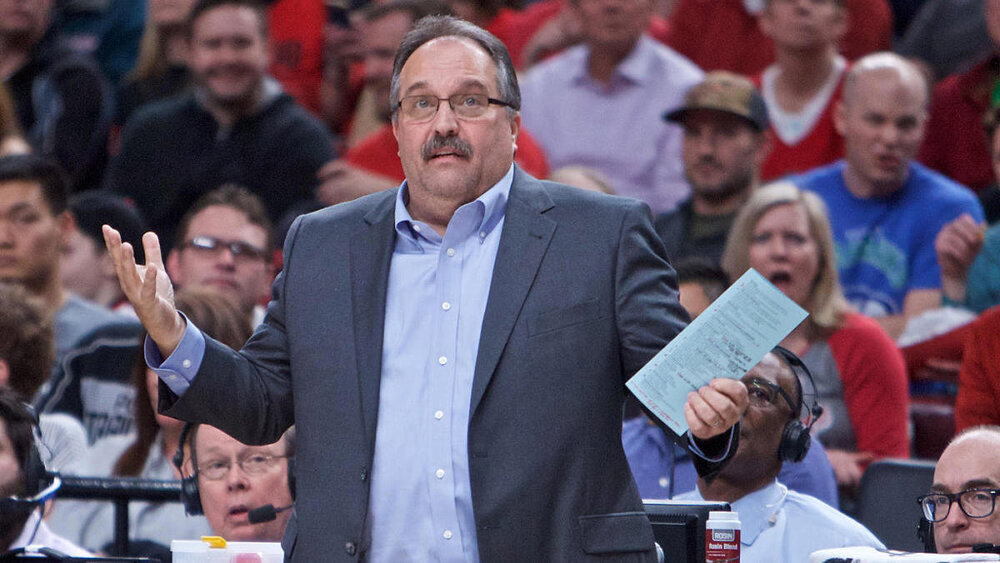 The regular season is a test of how ready are you to play every night,” SVG added. “Let’s say, how many nights you can get to 85 or 90% of your max. That is a huge challenge. The Bucks, because of Mike Budenholzer’s work but more so because their best player is ready every single night, they are a consistent team.

But in the playoffs, everybody is ready every night. Everybody is ready to go, so the playoffs is a test of what are you like at your best. And I don’t think the Bucks quite measure up to other teams at their best and I think they need to sit back and take a look at their roster, and the way they play come playoff time.“

The Bucks have topped the East for two straight years now, but have come short of their championship aspirations. They are ranked first in points per game and defensive rating in the regular season, and many experts predicted them to breeze through the conference and reach the Finals.

But even before Giannis sustained that ankle injury in Game 3 against the Heat, the team was already facing a glaring 0-2 hole. Giannis’ inability to be efficient in his half-court offense became a liability. It seemed like the Bucks were stuck in letting him isolate at the top of the key, a play in which they almost always get nothing out of.

Having said that, Milwaukee should look at their roster build-up from a different perspective, and pin their hopes on Giannis’ continuous improvement on offense.

PrevPreviousLakers maintain gritty defense, turn back Rockets in Game 4
NextPlay in Review: Did the referees miss a crucial technical foul against Nick Nurse in Game 6?Next