Butler, Heat Blast Warren and Pacers to the Ground

Jimmy Butler and the Miami Heat banked on their defensive prowess to carve a convincing 114-92 victory over T.J. Warren and the Indiana Pacers. 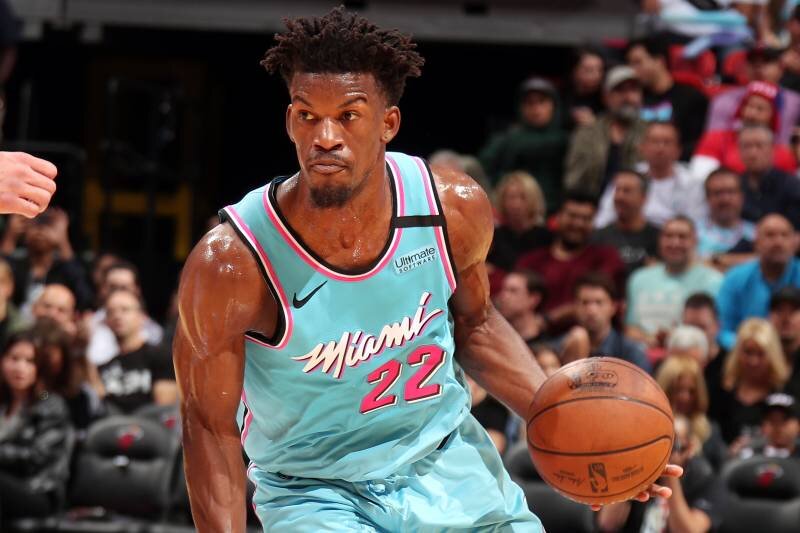 In a much-awaited duel between Butler and Warren, it was the Heat star who had the last laugh as he led the Heat with all-around numbers of 19 points, 11 rebounds, 5 assists and 4 steals. Miami also received plenty of contributions from its supporting cast as Derrick Jones Jr. and Tyler Herro came off the bench to contribute 18 and 17 markers, respectively.

After a close-call game in the first half that had the score tied, the Heat broke it wide open with a masterful performance in the third quarter. They outscored the Pacers by 14, and continued the barrage to the fourth quarter, thanks to timely baskets from Jones Jr. and Herro.

Victor Oladipo led the charge for the Pacers with his 14 points and 5 rebounds, while combo guard Malcolm Brogdon contributed 12 points, 8 boards, and 6 assists. Warren, who has been scorching hot in the bubble, had 12 markers in the first half but never scored again in the next two quarters.