Butler Points to Kobe’s Influence As Inspiration for His Book 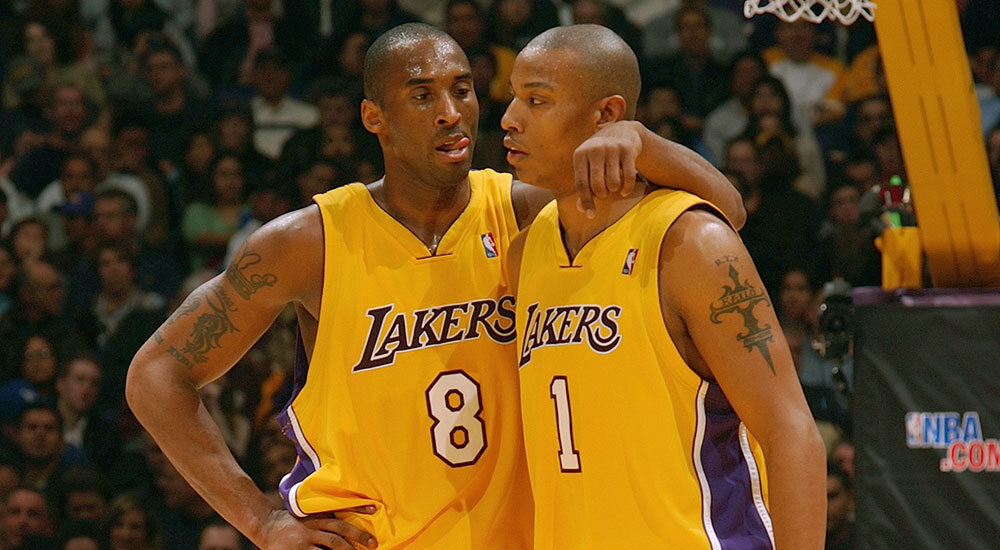 Thanks to a motivational push from former teammate and late great Kobe Bryant, ex-NBA veteran Caron Butler was inspired to write his own book, Tuff Juice.

In a recent appearance on the Let’s Get Technical podcast hosted by former NBA stars Rasheed Wallace and Bonzi Wells, Butler said that writing became a healing process for him as he transformed himself into a better individual. The two-time All-Star also revealed that it was Kobe who gave him the advice of putting all those writing into a book.

“It became like therapy for me,” Butler said on the LGT podcast. “I went to Los Angeles and our brother, late great Kobe Bryant… I had dinner with him and I’m sharing my thoughts with him and I told him I got all these content on paper. He (Kobe) said, “Man, write a book. I’ll do the foreword for you.”

And he pushed the needle for me to put my best foot forward and go out there and share my truth.”

Butler was only 24 years of age when he teamed up with Kobe for the Los Angeles Lakers during the 2004-05 season, but the two stars formed a lasting friendship. Butler wrote the memoir Tuff Juice to detail out his journey from the streets to the bright lights of professional basketball in the NBA. The book was released last 2016, and will be produced by film giant Mark Wahlberg into a movie.

Kobe, who tragically died during a helicopter crash early this year, indeed had his legacy stamped on the sports community and the society as a whole.

You can also listen to Butler revealing his thoughts with the Let’s Get Technical podcast through the Spotify link below.