Jimmy Butler got it done from both ends of the floor as he willed the Miami Heat to a 113-101 Game 1 win over T.J. Warren and the Indiana Pacers. 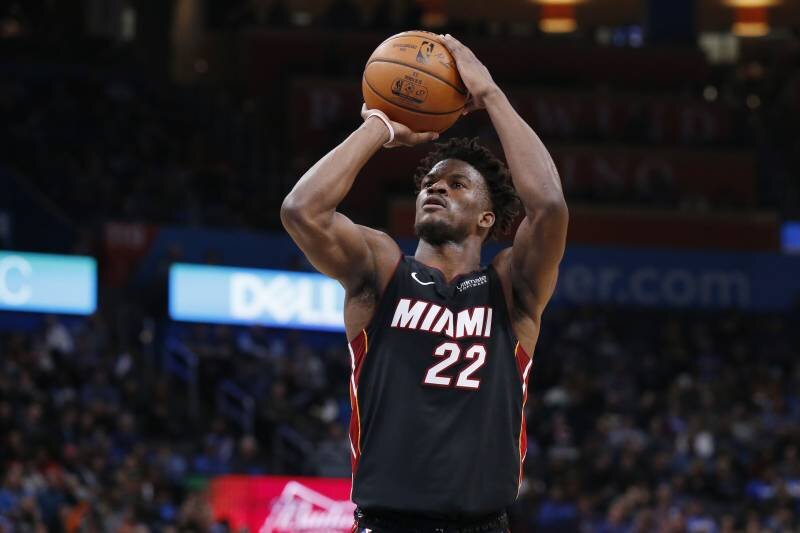 It pays off to have a two-way versatile star leading you on both offense and defense. Butler did just that as he stuffed the stat sheet with his 28 points, 3 rebounds, 4 assists, 4 steals and 2 blocks. The five-time All-Star forward was also instrumental in the clutch, drilling two consecutive three-pointers that finally put away the Pacers.

Holding on to a precarious one-point lead entering the final frame, the Heat turned to their masterful defense to limit the Pacers to only 21 markers in the fourth quarter. The Pacers’ bench mob showed out for the team, but the team wasn’t able to make the defensive stops when it mattered the most in regulation.

Veteran point guard Goran Dragic also helped the Heat put up the finishing touches in the closing period, and finished with 24 points, 6 boards and 5 dimes. All-Star center Bam Adebayo had a double-double outing of 17 points, 10 rebounds and 6 assists, while rookie hotshot Tyler Herro produced 15 markers off the bench.

Warren and Malcolm Brogdon led the Pacers with 22 points apiece, while Justin Holiday and JaKarr Sampson had 11 and 10 markers, respectively. Victor Oladipo sustained an eye injury in the loss, and only logged in eight minutes.