Jimmy Butler poured in 27 of his 40 points in the second half as he carried the Miami Heat to a morale-boosting 115-104 Game 1 victory over the league-leading Milwaukee Bucks. 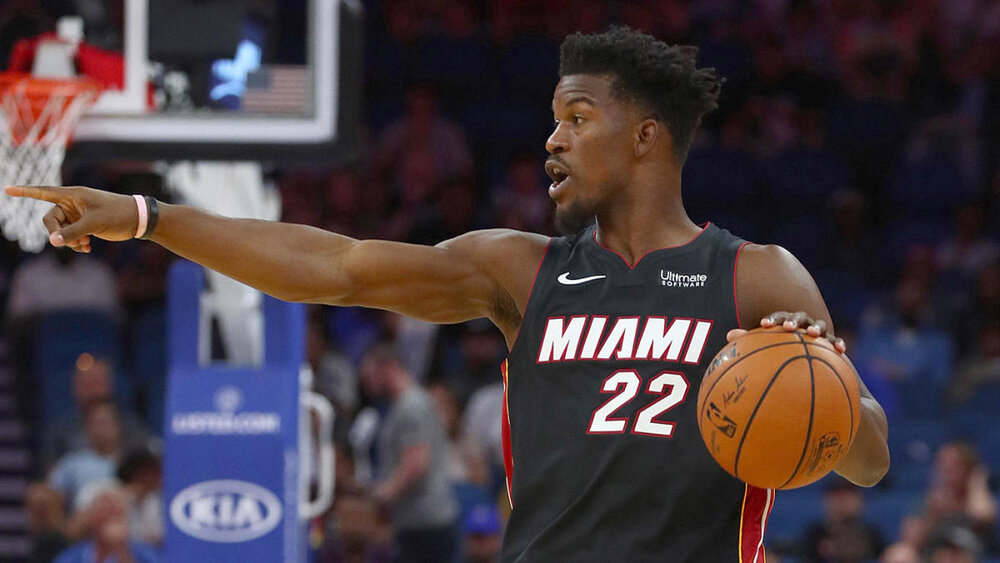 Behind Butler’s heroics in the second half, the Heat drew first blood against Giannis and the top-seeded Bucks. Butler tallied 40 points, 4 rebounds and 2 blocks, including consecutive buckets in the fourth quarter that sealed the win for Miami. Veteran point guard Goran Dragic continued his impressive play in the bubble, finishing with 27 points, 6 boards and 5 assists.

Despite the win, the Heat actually struggled to stop the Bucks’ relentless offense in the opening period. Milwaukee put up 40 points in the first quarter alone, and it looked like they will be cruising to a lopsided win. But the Heat fought back as they clamped down on defense, and made it more difficult for Giannis to drive down the lane.

But it was in the final frame that the Heat would make most of their damage. They held Giannis to only 3 points in the fourth quarter, and forced him to commit three turnovers. On the other hand, Butler answered every Bucks’ attempt at trimming the deficit. Rookie hotshot Tyler Herro also came up big as he hit a dagger trifecta with a little over a minute remaining in regulation.

Khris Middleton led the charge for the Bucks with his 28 points and 5 dimes, while stretch big man Brook Lopez fired four three-pointers on his way to 24 markers. Despite his struggles in the fourth quarter, Giannis was still able to notch a near-triple double stat line of 18 points, 10 rebounds and 9 assists.

However, the Bucks need more from the reigning MVP, especially in the crucial minutes. Giannis also put up a measly 1-4 clip from the field in the final frame, and was abysmal from the free throw line all game long.