Kemba Walker’s clutch heroics broke the hearts of the resilient Philadelphia 76ers as the Boston Celtics take a massive 3-0 lead in their first-round playoff match-up. 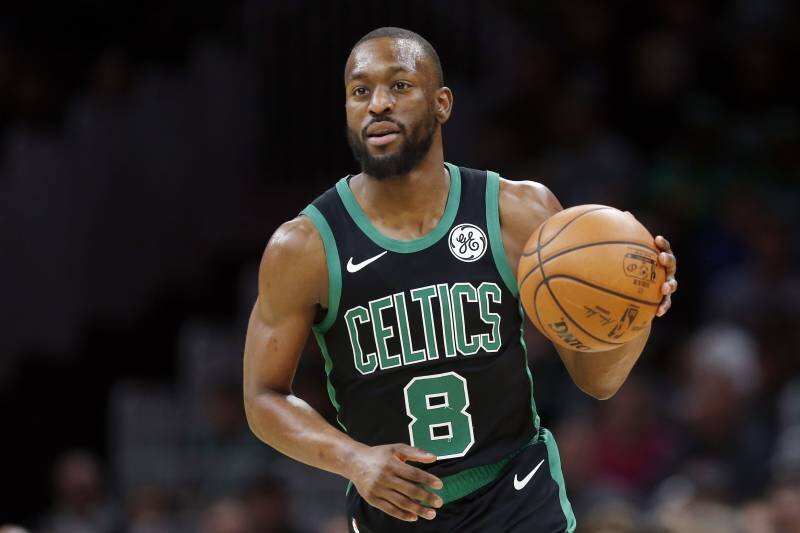 The Celtics had to lean on Walker’s patented killer step-back jumper as they put away a courageous Sixers squad with a close-call 102-94 victory. Kemba topscored for Boston with 24 markers, and added 8 rebounds, 4 assists and 2 steals to his name. Jaylen Brown also came through with an all-around stat line of 21 points, 7 boards and 3 dimes.

The Sixers had every opportunity to take over the game in the fourth quarter, but they had one turnover after the other in the waning minutes. After Jayson Tatum made a free throw coming off a clearpath foul committed by Sixers guard Josh Richardson, Walker got the switch on Al Horford and made the big man pay as he drained the step-back that proved to be the game-sealing basket for the Celtics.

Joel Embiid led the charge for the Sixers as he amassed a double-double night of 30 points and 13 rebounds, including a 14-16 clip from the free throw line. Richardson and Shake Milton chipped in 17 markers apiece, while Tobias Harris scored 15 points and pulled down 15 boards.

The Sixers, who are playing without injured star Ben Simmons, are on the brink of a sweep and an early exit in the playoffs.