With or without LeBron James, Chris Bosh is adamant that he would’ve still signed with the Heat in 2010. 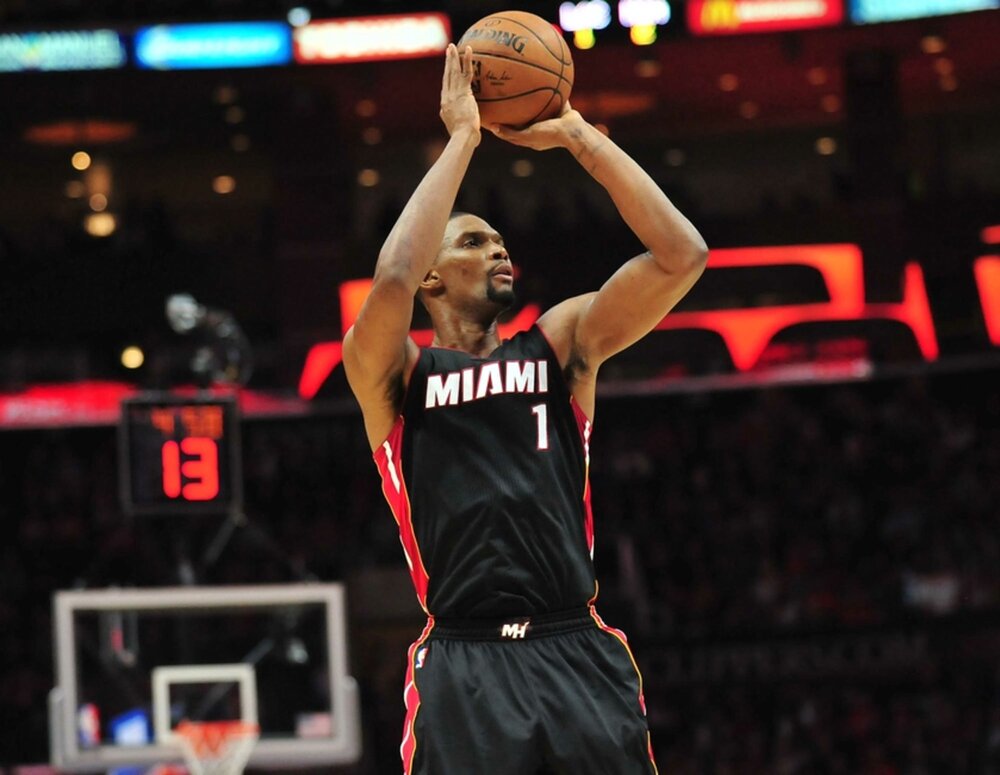 It was in that fateful summer of 2010 that Bosh helped the Miami Heat change the landscape of the NBA by joining forces with LeBron and South Beach’s favorite son, Dwyane Wade. With the three superstars all in their prime, the immediate conversation following their team-up is the number of championships they will win.

Ten years after that memorable summer, Bosh looks back on his career-changing decision to leave the Toronto Raptors. In a sit-down with Zach Lowe on The Lowe Post podcast, Bosh revealed that his choice to sign with Miami was already solidified even before LeBron announced on national television that he will be donning the Heat jerseys.

“Teaming up with another great player (Wade) was already something I’m looking towards doing,” Bosh told Lowe. “Being a dynamic 1-2 punch, even if ‘Bron stayed in Cleveland or went somewhere else, we would still have cap space….

I still think we would have had a strong team and still would have our crack at championships.”

Even without James, a Heat team bannered by Bosh and Wade would still make waves in the Eastern Conference. One can’t forget that Bosh was coming off his 5th consecutive All-Star appearance that year, while norming 24.0 points and 10.8 rebounds for the Raptors. The lefty, multi-faceted offensive operator was at his prime, and there’s no reason to doubt the fact that he and Wade alone could have led Miami to deep playoff runs.

You can listen more to Bosh’s revelations on The Lowe Post through the Spotify link below.