Masterful defense propelled Chris Paul and the Oklahoma City Thunder to a convincing victory over the West-leading Los Angeles Lakers. 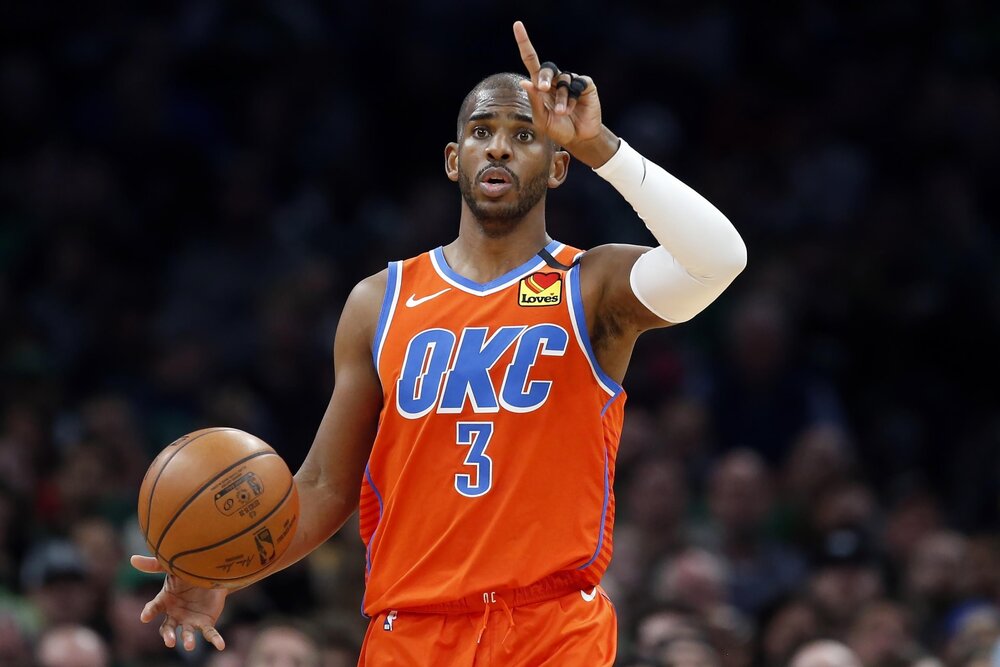 The Thunder established a defensive tone early in the first quarter, holding the Lakers to just 18 total points in the opening frame. Chris Paul led the charge for OKC, finishing with 21 points, 7 rebounds and 6 assists, while veteran scoring forward Danilo Gallinari contributed 19 points and 7 boards.

It was a brilliant defensive showing for the Thunder as they held the Lakers to a measly 35% clip from the field, including a lowly 5-37 shooting from the three-point line. Lakers star big man Anthony Davis only produced nine markers in 29 minutes of play, and no one from the purple-and-gold eclipsed the 20-point mark in the scoring column.

James led the charge for the Lakeshow with his double-double performance of 19 points, 11 boards, and 4 assists. Dion Waiters came off the bench to chip in 14 points, while Kyle Kuzma had 10 in the loss.

The Lakers, who are coming off a win against the Jazz, struggled mightily with their shooting. Davis had that 42-point explosion against Rudy Gobert and the Jazz, but came up empty in today’s defeat.