Clippers Now a Man Down As Harrell Leaves Orlando Bubble 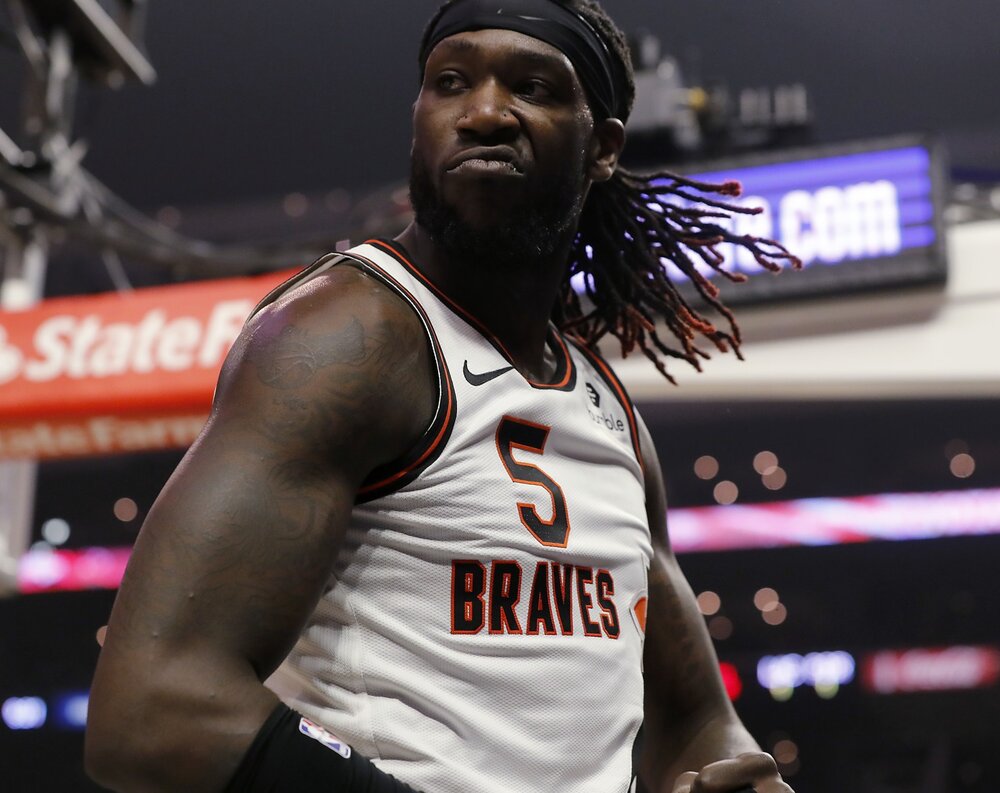 The Clippers will be facing a glaring hole in the paint as Harrell, a Sixth Man of the Year candidate this season, has returned home to attend to important family matters. The Athletic’s Shams Charania has the report on this development, indicating that Harrell still plans to come back to the bubble.

Montrezl Harrell plans to return to the NBA restart at a later date, sources said. He left Disney campus to tend to an urgent family situation. https://t.co/IYOx5ZIDZi

Harrell, 26, is posting outstanding numbers of 18.6 points and 7.1 rebounds off the bench. His incredible partnership with Lou Williams on the Clippers’ second unit has been a huge part of their success this season, and Harrell’s presence on both ends of the floor will definitely be missed by the team.

The Clippers are facing some confusing and vague concerns right now. There are reports saying that key cogs Marcus Morris, Landry Shamet and Ivica Zubac are yet to be seen at the Orlando bubble.

The Clips will have a very tough first assignment in the season restart as they go up against LeBron James and the Los Angeles Clippers on July 30.

PrevPreviousIN MOTION: Harden Rocks New Hair-do In First Practice With Rockets
NextConcerns Grow As Heat’s Adebayo and Nunn Remain Away From the TeamNext