The Los Angeles Clippers pounced on a controversial Kristaps Porzingis ejection as they take Game 1 of their first-round match-up against the Dallas Mavericks. 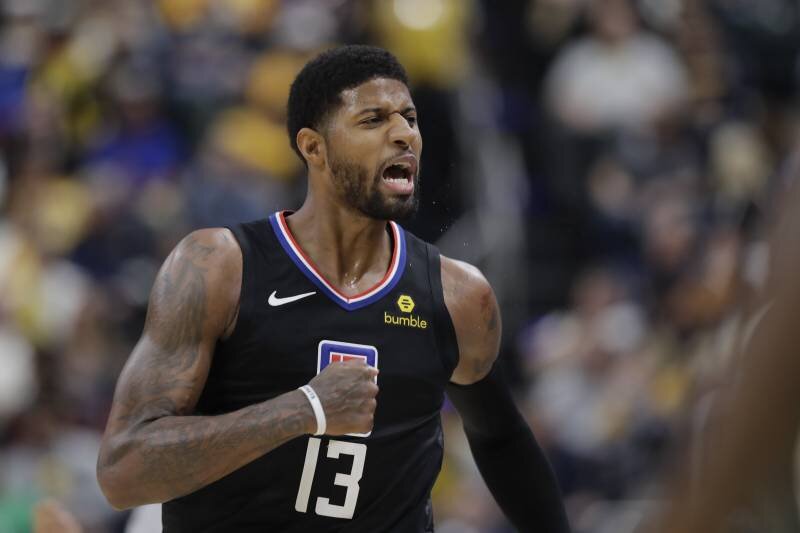 The Clippers had to overcome a spirited play by Mavericks sophomore star Luka Doncic to come away with a close-call victory. Kawhi Leonard put up a team-high 28 markers, on top of his 12 rebounds, 6 assists and 3 steals. His co-star Paul George was also instrumental in the win as he finished with 27 points built on four makes from the three-point line.

Leonard and the Clips started out the game strong and built an early 16-point lead to open the first quarter. But Dallas was able to come up with a furious run of their own, and even ended the opening frame with a four-point advantage. The Mavericks would continue to ride the momentum entering the second half.

However, that momentum was cut short when Porzingis was whistled for his second technical foul that threw him out of the game. Porzingis got into an altercation with Clippers forward Marcus Morris, although it did look like he didn’t do much to earn the ejection.

Kristaps Porzingis just got his second tech after he… well he really didn’t do much of anything pic.twitter.com/C3oXglpM0H

It would have been a different game had Porzingis stayed in the contest. Doncic led all scorers with his 42 markers, the highest scoring output on a playoff debut. The young star also chipped in seven boards, nine dimes and three steals, and missed only one of his 15 trips to the free throw line.

Porzingis, who was only able to log in 19 minutes, contributed 14 points. Tim Hardaway Jr. produced 18 points, and Seth Curry had 14.