A masterful defensive performance in the clutch helped the Houston Rockets hack out a thrilling win over the league-leading Milwaukee Bucks. 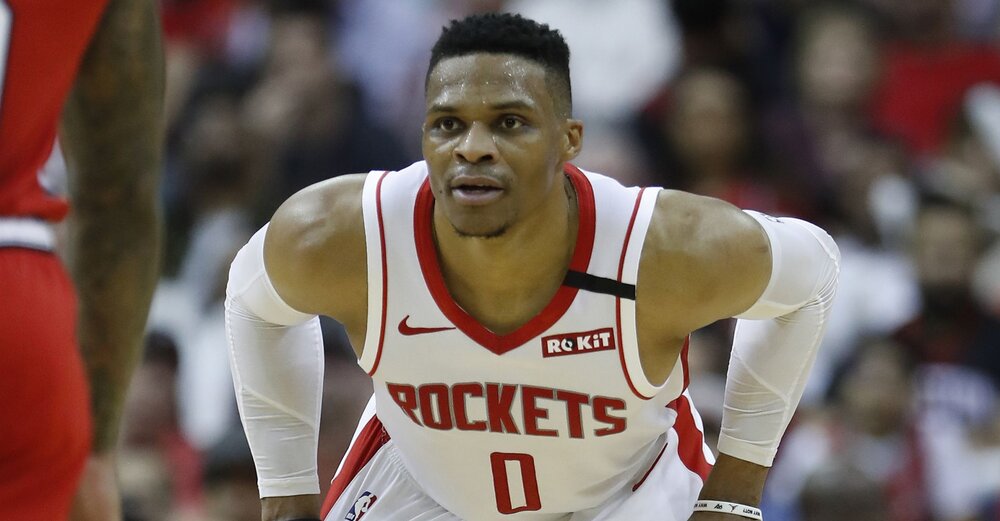 Known more for their high-powered offense, the Rockets clamped down on defense when it mattered most as they escaped reigning MVP Giannis Antetokounmpo and the Bucks. Russell Westbrook led the charge for the Rockets as he compiled 31 points, 6 rebounds and 8 assists, including four crucial free throws in regulation. James Harden only scored 24, but had his imprints all over the game with his seven rebounds, seven dimes and six steals.

With the Bucks leading by six in the final minutes, the Rockets unleashed a 7-0 run capped off by a Westbrook transition finish off a nice bounce pass from Harden. Milwaukee scored on the other end, but Russ again answered with two makes on the charity stripe.

Giannis would then go coast-to-coast to give the Bucks a one-point lead with the shot clock already turned off. Westbrook would be fouled again, and hit both of his free throws. Milwaukee had the opportunity to take back the lead, but Antetokounmpo’s pass sailed to the Rockets’ hands, giving Houston their second win in the bubble.

Despite the loss, Antetokounmpo amassed another massive stat line of 36 points, 18 boards, and 8 assists, while Khris Middleton notched his own double-double outing of 27 points, 12 rebounds and 4 dimes. Starting big man Brook Lopez came up with 23 points, 12 boards and 2 blocks.