Seth Curry never missed on his way to 23 total points as the Dallas Mavericks defeated LeBron James and the Los Angeles Lakers, 108-104. 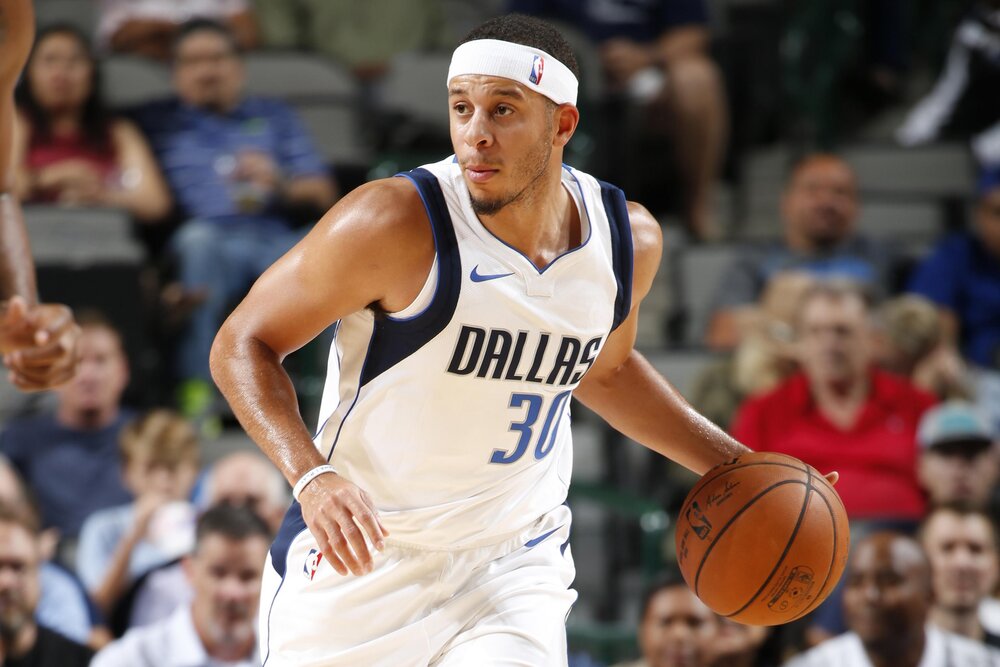 With all eyes set towards stars like James, Anthony Davis and Luka Doncic, the less-heralded Curry brother stole the show in today’s contest. Seth torched the Lakers by making all eight of his shots, including a perfect 6-6 clip from three-point territory. Hulking big man Boban Marjanovic pulled in a double-double performance of 17 points, 13 rebounds and 2 blocks, while Doncic amassed his usual all-around numbers of 14 points, 5 boards and 6 dimes.

Despite the loss, the Lakers saw no signs of rust from their star players. Davis and James logged in only 15 minutes each, but were able to produce 12 markers apiece. Starting center JaVale McGee topscored with 13 points, along with back-up guard Quinn Cook who also chipped in 13.

Trey Burke and Michael Kidd-Gilchrist didn’t play for the Mavericks. On the other hand, the Lakers missed the services of Markieff Morris and their injured veteran playmaker Rajon Rondo.