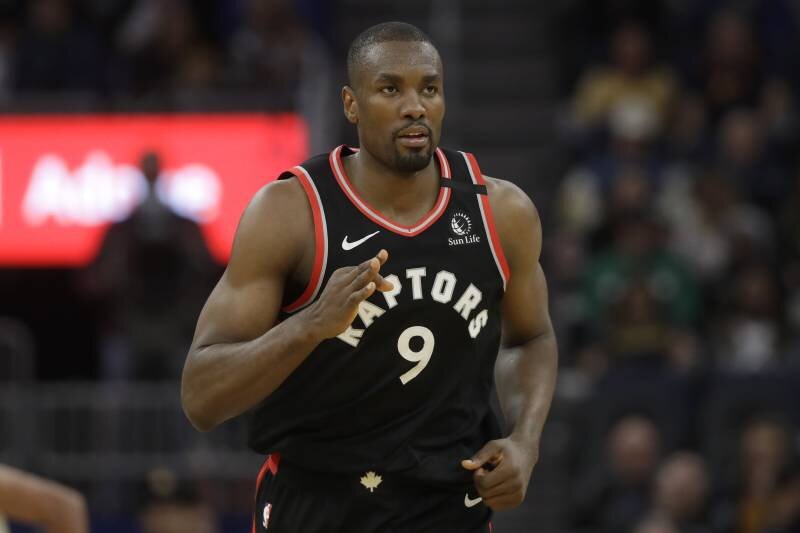 Ibaka, who is more known as a defensive anchor, showed some offensive brilliance as he led the team in scoring with 18 points while making 80% of his field goals and knocking down 2 of his 3 attempts from beyond-the-arc. The Congolese-Spanish also recorded 3 rebounds and 2 assists.

Toronto is still one of the favorites to win the title this year even with the loss of Kawhi Leonard. The defending champions are still poised for another championship run, with their other key players still intact.

2018 NBA MVP James Harden led the Rockets with a double-double performance of 24 points and 10 assists and Russell Westbrook finished with 10 points and 9 rebounds as they bowed down against the defending champions.

Danuel House Jr. added 18 points and 6 rebounds off the bench in 30 minutes of action. Rockets’ starters struggled to contribute enough offense as sharpshooter Eric Gordon amassed 11 points making 4 out of 11 of field goals, 2 out of 8 from the rainbow county, while PJ Tucker and Robert Covington scored 9 points and 6 points respectively.

The Rockets encountered some early troubles in the bubble as their two superstars didn’t arrive with the team with Harden attending to a family issue and Westbrook recovering from Covid-19. The Clutch City is expecting to brush off the rusts from their key players as they try to win it all this year.