Cousins says that a level playing field in the season restart will result into a “surprise team” winning the championship. 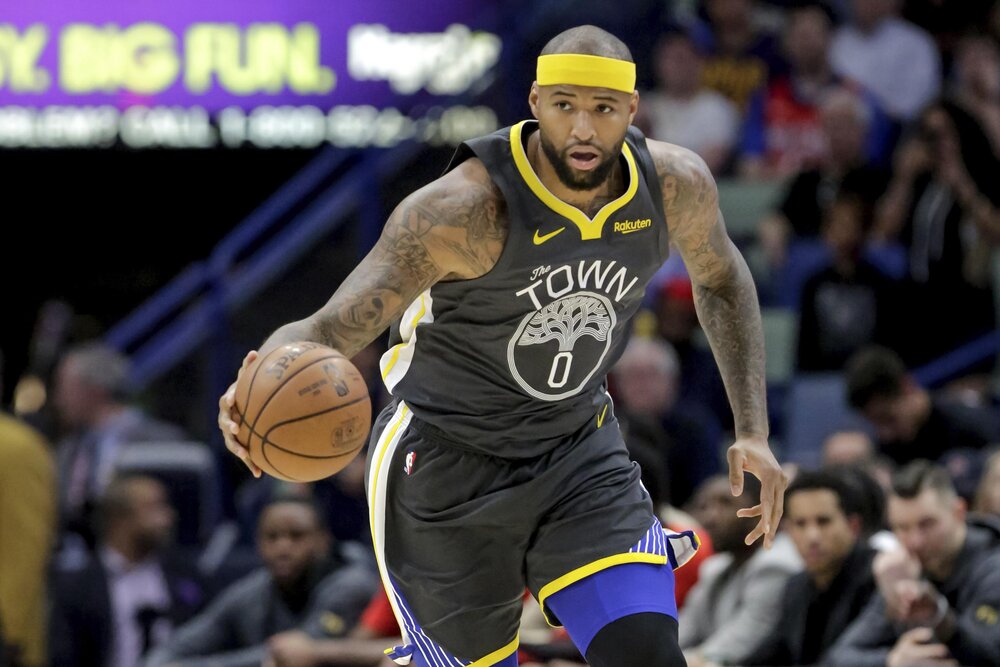 During an appearance on a recent episode of the Jalen & Jacoby podcast, Cousins told hosts Jalen Rose and David Jacoby that fans will be surprised on which team will be winning the championship in the season restart. With the 2019-20 NBA campaign resuming in the Orlando bubble, Cousins says that it is a level playing field because there will be no homecourt advantages and players are all rested and ready to go.

However, the four-time All-Star big man also emphasized that he is still betting on the Los Angeles Lakers to come out on top. Cousins signed a one-year deal with the Lakeshow last summer, but a major injury got in the way and resulted to him being waived by the team.

“If this was the regular season and it’s playing out the way it was, I’m definitely picking the Lakers,” Cousins cleared it out. “But with the whole dynamic of what’s going on right now, I think it’s an even playing field, honestly. My gut feeling is that we’re getting a surprise this season.”

Cousins absolutely has a point here, especially if you take into consideration the absence of a homecourt advantage. Conditioning and getting to tip-top competitive shape will be a priority for the players in the bubble. However, one can’t take away the fact that they are all well-rested. Stars like Philadelphia 76ers’ Ben Simmons and Los Angeles Clippers’ Paul George recently revealed that they are free of nagging injuries that they played through before the suspension of the games last March.

As for Cousins, there is still the possibility that he will return to the Lakers next season. Despite his long history of injuries, there is no denying the fact that his versatility in the center position is much-needed by teams in today’s pace-and-space offense.

You can listen more on Cousins’ interview on the Jalen & Jacoby podcast through the Spotify link below.