Home » Basketball News » NBA » DeMarcus Cousins: Frank Vogel Is A Coach You Want To Play For

DeMarcus Cousins: Frank Vogel Is A Coach You Want To Play For

Four-time All-Star DeMarcus Cousins says that Los Angeles Lakers head coach Frank Vogel is someone a player would want to play for. 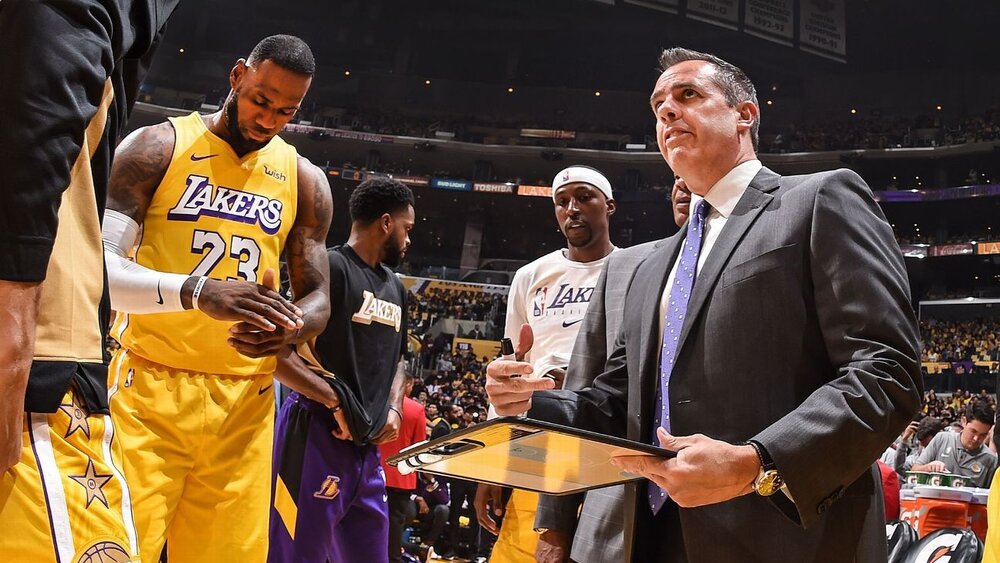 Despite not logging in a single minute for the Lakers this season, Cousins still has heaps of praises for the work that Vogel put in. In a surprise appearance on the Jalen & Jacoby podcast, Cousins believes that Vogel is one of those few coaches in the NBA who you would really want to give your best effort for. Vogel, who is on his first year with the Lakers, has steered the franchise to the best record in the stacked Western Conference.

“I love Frank, man,” Cousins told podcast hosts Jalen Rose and David Jacoby. “He’s a player’s coach and that’s one of the main reasons why you don’t hear anything negative. He’s always got his players’ back. Once you have a coach like that, guys are going to want to work for you.

With that being said, he’s done a great job leading that group and just having their back. They (Lakers players) are showing the love back.”

When the Lakers hired Vogel last summer, it was not immediately perceived to be a wise decision. The Lakers top brass chose Vogel over more popular candidates like Cleveland Cavaliers champion coach Ty Lue and notable assistant coach Monty Williams. LA fans wanted a name with more punch to it, and Vogel isn’t exactly razzling and dazzling. 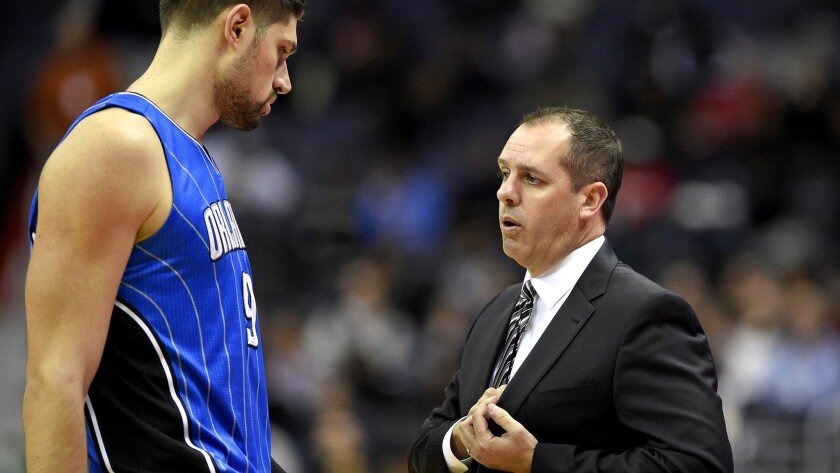 On top of that, Vogel’s last coaching stint was a lowly two-year tenure with the Orlando Magic from 2016-2018. The Magic would only compile a measly 54-110 record under Vogel’s leadership, although Orlando’s roster back wasn’t competitive, either. After two seasons without reaching the 30th mark in wins, the Magic front office eventually fired Vogel.

Still, Vogel’s credibility didn’t waver within the league. He is still the architect of that defensive-minded Indiana Pacers team that brought tons of troubles to Miami Heat’s Big 3. Defense is Vogel’s trump card, and that is what he brought to the Lakeshow. As per Basketball-Reference, the Lakers are currently third in holding opponents’ points per game, and ranked first in total blocks each contest. He has been a calm and collected figure for the Lakers this season, and there’s no reason to doubt his brilliance.

You can also listen to Cousins’ thoughts on the Jalen & Jacoby podcast through the Spotify link below.