Jamal Crawford finally finds a new home as the Brooklyn Nets bring him in for the season resumption. 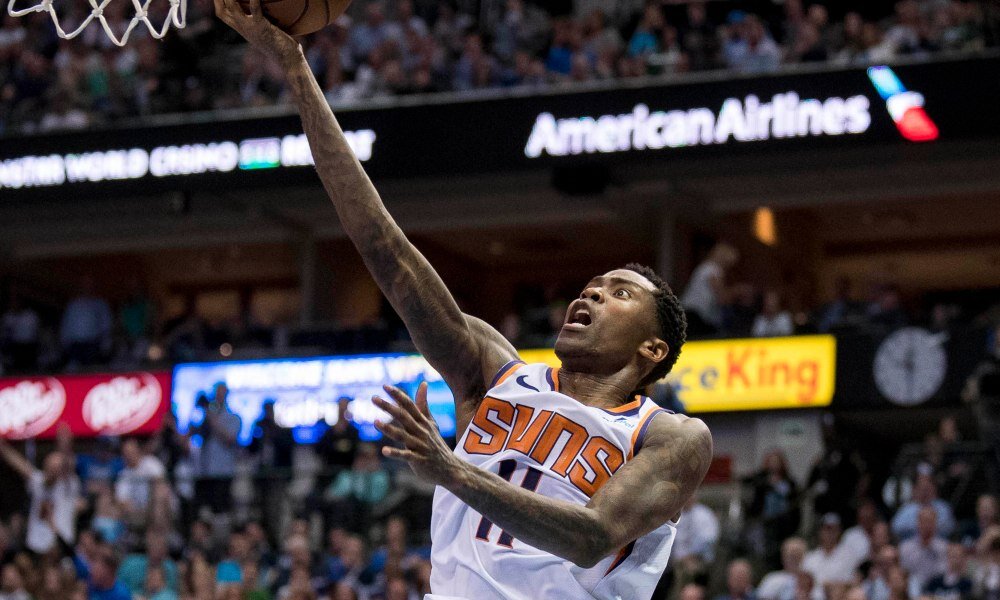 As their notable key players continue to sit out the season restart at Orlando, the Nets are inking 40-year old veteran Jamal Crawford to a deal for the rest of the season. Crawford, a three-time Sixth Man of the Year awardee, last played for the Phoenix Suns during the 2018-19 season.

The Athletic’s Shams Charania tweeted out this exciting development for Nets fans.

Jamal Crawford has agreed to a deal with the Brooklyn Nets, sources tell @TheAthleticNBA @Stadium.

It was mind-boggling why teams have not taken a chance on a veteran like Crawford, but fans have been lobbying for someone to sign the ball-handling magician this year. The 6-foot-5 combo guard has averages of 14.6 points, 2.2 rebounds and 3.4 assists throughout his 19-year career. He has been every team’s scoring punch off the bench, and there’s no doubt that he can still put up buckets with the best of them.

If you need to remember how the wheeling-and-dealing Crawford regularly fooled his defenders, take a look at this.

The Nets will be competing in Orlando without stars Kyrie Irving and Kevin Durant, along with major contributors Spencer Dinwiddie, Wilson Chandler, Taurean Prince and DeAndre Jordan. It’s safe to say that the Nets will not create much noise, but at least basketball fans can feast their eyes on Crawford’s incredible crossovers and pull-up threes.