Anthony Davis led the way for the Los Angeles Lakers as they cruised past the Portland Trail Blazers, who lost star Damian Lillard to an injury. 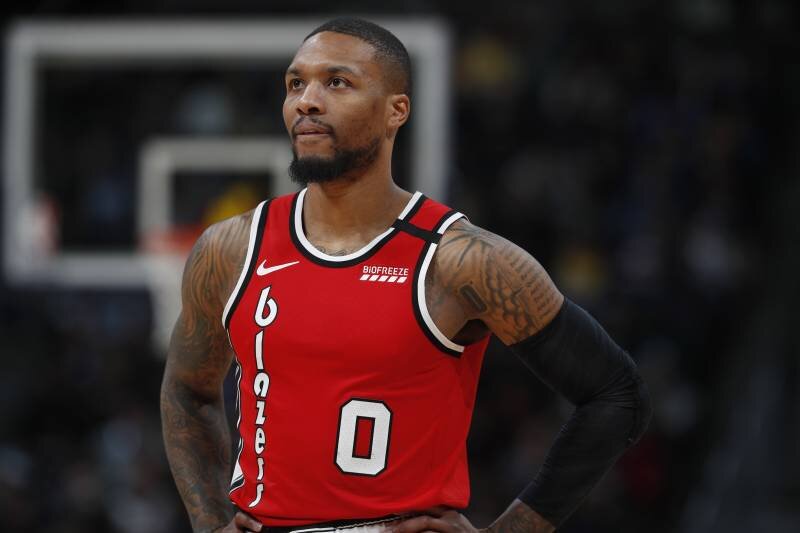 In an effort not to go down 0-2 against the Blazers, the Lakers used a more efficient shooting display and better defensive schemes to tie the series. Davis led all scorers with his 31 points and 11 rebounds, including a 61% clip from the field and a 3-4 shooting from the three-point line.

LeBron James only produced 10 markers in the win, but he and Davis received plenty of contributions from their supporting cast. Kentavious Caldwell-Pope chipped in 16 points, and JR Smith fired three triples on his way to 11 points off the bench. Most importantly, the Lakers’ defense held their own against the Blazers, limiting them to below 20 points in the first and third quarter.

Lillard led the Blazers with his 18 markers, but he injured his finger in the second half. He later returned to the bench after X-Rays came back negative, but this is something that will hurt for a while.

Damian Lillard dislocated his left index finger during the third quarter of Game 2, per @CassidyHubbarth.

He returned to the bench with taped fingers after his X-Rays came back negative. pic.twitter.com/FV5kFZNVKv

CJ McCollum tallied 13 points, 5 boards and 3 dimes for the Blazers, and point guard Anfernee Simons added 11 off the bench. Portland only shot 27% from three-point territory in the Game 2 loss, and only had 14 assists as a team compared to the Lakers’ 26 total dimes.