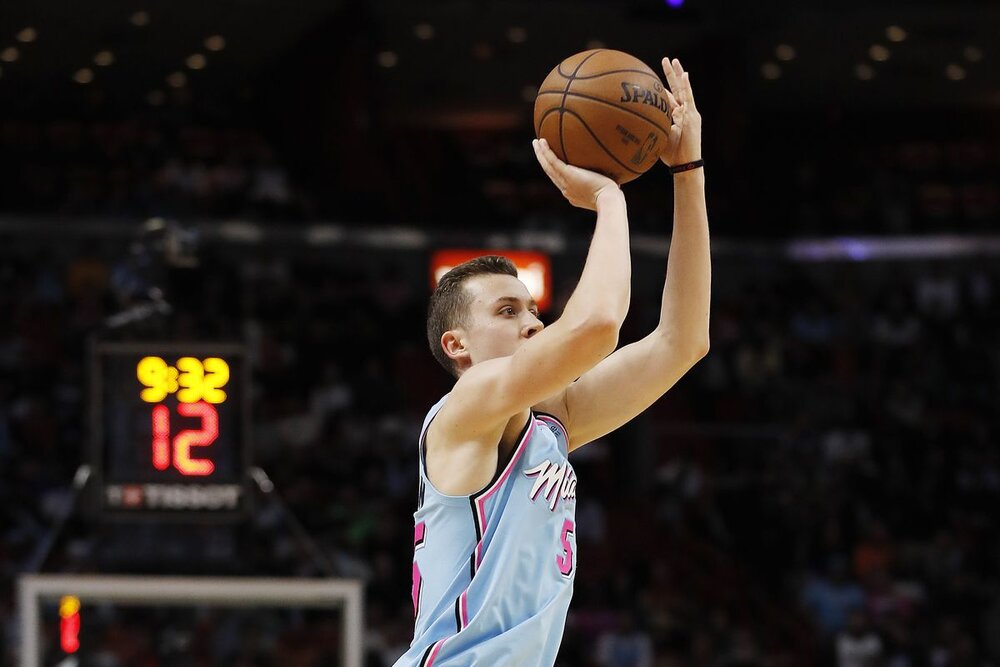 Robinson picks up where he left off as he torched the Kings with five three-pointers on his way to 18 markers during the Heat’s first scrimmage win in Orlando. Rookie hotshot Tyler Herro chipped in 15 points off the bench, although the sweet-shooting guard missed all of his seven tries from three-point land.

Jimmy Butler, the Heat’s main star, logged in only 11 minutes and produced 9 points and 3 boards. Stretch center Kelly Olynyk had an outstanding outing of 12 points, 6 rebounds and 4 assists, while veterans Goran Dragic and Andre Iguodala each scored 11 markers.

Miami was able to capitalize off Sacramento’s miscues by compiling 24 points off turnovers. It was not a good display for the 4th-seeded Eastern Conference squad in terms of three-point shooting, although they only missed thrice in their 29 free throw attempts. The Heat also played without starters Bam Adebayo and Kendrick Nunn, who just arrived at the bubble yesterday.

As for the Kings, it was still a good performance considering that they are without injured key players in De’Aaron Fox and Marvin Bagley III. Scoring guard Buddy Hield topscored with a game-high 19 points off the bench, while Nemanja Bjelica contributed 13 points and 3 assists. Bogdan Bogdanovic, who is set to be a top prize in the upcoming free agency, only came away with 3 points on five field goal attempts.