Efficient Thunder Use Balanced Offense to Turn Back Jazz

Six Oklahoma City Thunder players scored in double digits as they came up with a convincing 110-94 victory over the Utah Jazz. 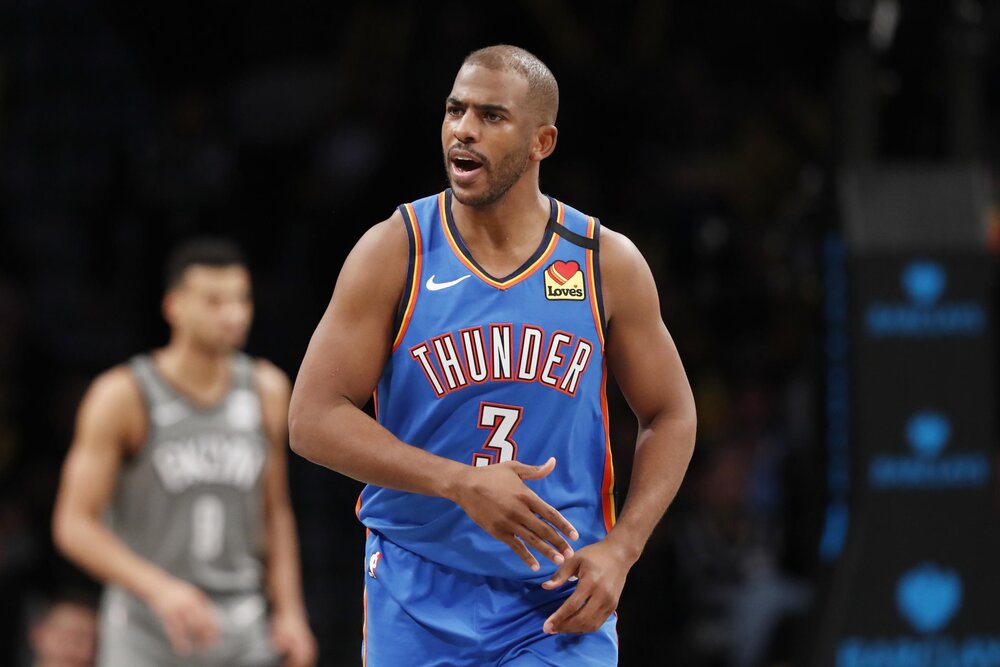 Veteran All-Star Chris Paul led the Thunder’s efficient offense as he finished with 18 points, 7 rebounds, 7 assists and 2 steals. Shai Gilgeous-Alexander had a team-high 19 markers, while big man Steven Adams came through with a double-double outing of 16 points, 11 boards and 2 blocks.

The Thunder were able to set the tone early as they held the Jazz to only 15 points in the first quarter. OKC’s advantage grew to 24 points after the first half, and they never looked back from there. Veteran gunners Danilo Gallinari and Dennis Schroder chipped in 15 and 13 markers, respectively.

With the Thunder’s defense clamping down on the Jazz, star shooting guard Donovan Mitchell was limited to only 13 points. Mike Conley contributed 12 points and 4 dimes, while sixth man Jordan Clarkson poured in 11 markers off the bench. Rudy Gobert only had 10 points, but also pulled in 7 boards and added 2 steals and 2 blocks.

As a team, the Jazz only shot a measly 39% from the field, including a lowly 8-31 clip from the three-point line. Utah was also outrebounded by the Thunder, 35-47.