Embiid Returns from Injury But Sixers Lose to Raptors

Behind Stanley Johnson’s game-winner, the Toronto Raptors escaped the returning Joel Embiid and the Philadelphia 76ers, 125-121. 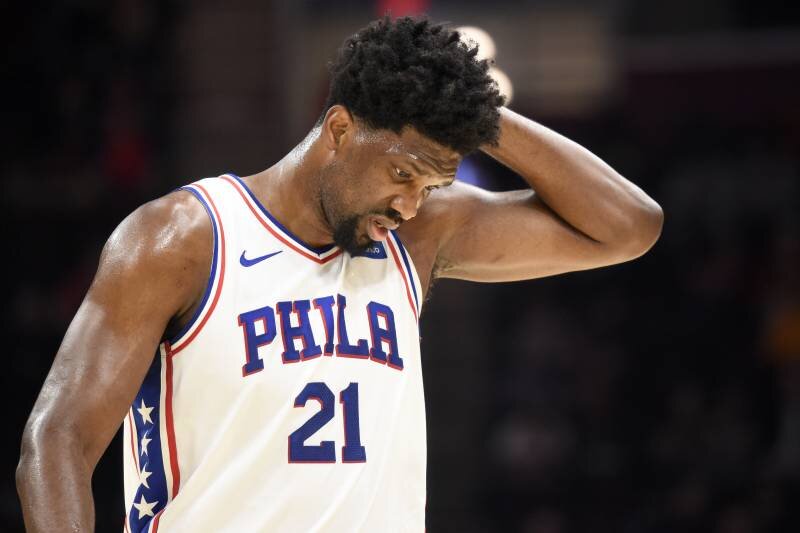 Chris Boucher continues his fine play off the bench as the young big man imposed his presence down low with his 19 points, 9 rebounds and 4 blocks. Kyle Lowry also chipped in 19 markers in just 24 minutes of play, while All-Star forward Pascal Siakam produced 15 points, 9 boards and 4 dimes.

With the playoff seeding in the East already locked in, key cogs from both teams sat out the fourth quarter. With six minutes remaining on the clock, the Sixers took a ten-point lead off a Matisse Thybulle mid-range pull-up. But the Raptors would come storming back as they eventually took a 119-118 advantage with 49 seconds left.

Philly would again take the lead back, but it was then that Johnson took over for the Raptors. He slashed to the rim for an easy lay-up to tie the game at 121, then got the offensive rebound the next Raps’ possession and followed it up with a short stab to give his team the lead.

Tobias Harris led the charge for Philly with his 22 points, 6 rebounds and 5 assists, while shooter Furkan Korkmaz had 21 markers off the bench. Embiid, who missed the team’s last game due to an ankle injury, logged in 13 minutes and finished with 5 points and 9 boards.