Despite an injury to veteran Eric Gordon, James Harden and the Houston Rockets handed out a 137-112 beating of the Boston Celtics. 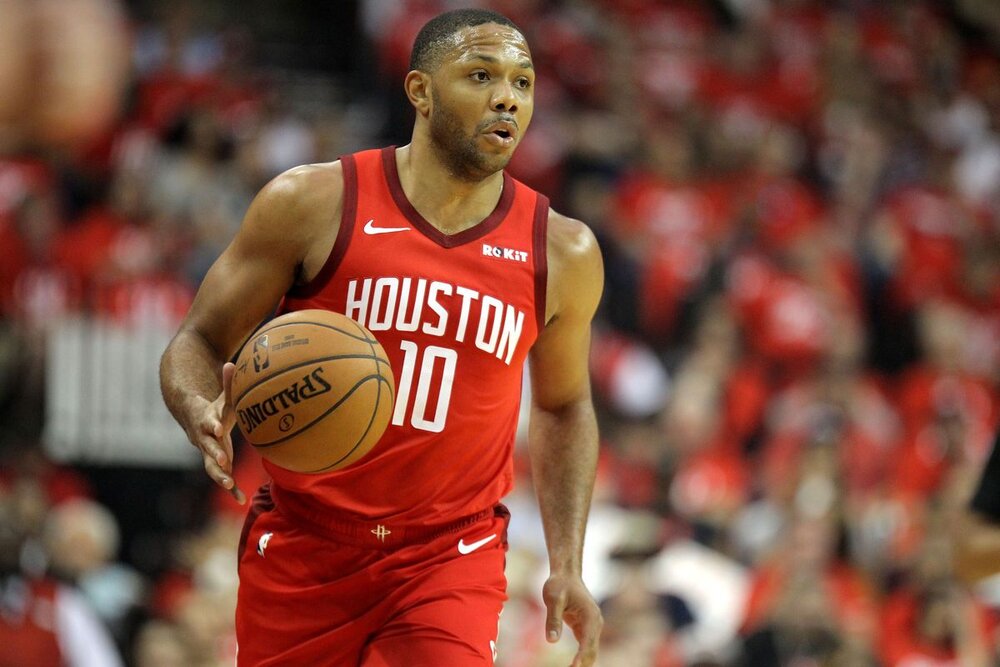 Harden balled out yet again as the former MVP put up an all-around stat line of 35 points, 8 rebounds and 6 assists in just 29 minutes of play. Russell Westbrook also stuffed the stat sheet with his 19 points, 6 boards and 8 dimes, while 3-and-D swingman Robert Covington contributed 16 markers.

However, the win was marred by an unfortunate injury to veteran scorer Eric Gordon. Gordon tweaked his ankle after making a jump-pass, and initially appeared to have difficulties walking on his own.

Eric Gordon was helped off the court after suffering an apparent ankle injury pic.twitter.com/IYkD8DG99f

Fortunately, it is now being reported by ESPN’s Adrian Wojnarowski that X-Ray results on Gordon’s ankle turned out to be negative. The 2017 Sixth Man of the Year finished with 9 points and 2 rebounds before exiting the contest.

Carsen Edwards led the charge for Boston as he notched a team-high 19 markers, to go along with his 5 boards, 4 assists and 2 steals. Grant Williams produced 15 points and 9 rebounds off the bench, and Javonte Green chipped in 13 markers.

The Celtics played their final scrimmage game without key players Kemba Walker, Jayson Tatum, Jaylen Brown, Gordon Hayward, Marcus Smart and Enes Kanter. They managed to stay close in the first quarter, but a 45-point explosion from the Rockets in the second period broke the game wide open.