Rumors of James Harden testing positive for COVID-19 may not be true as the Houston Rockets guard arrived at the bubble today. 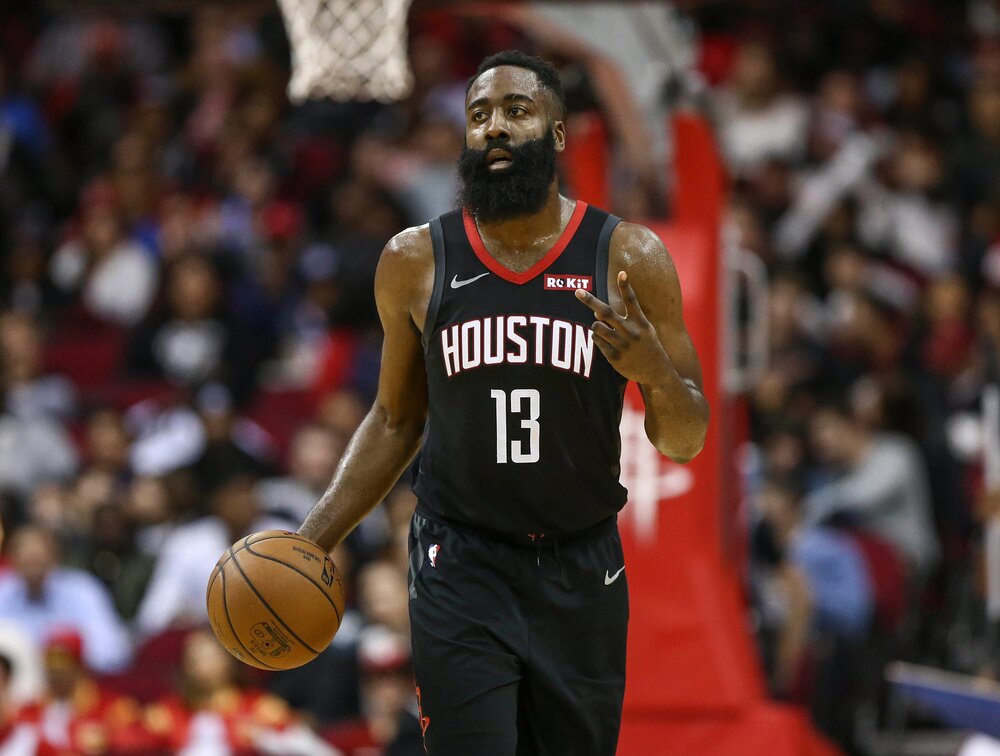 With Russell Westbrook posting on Twitter that he tested positive for COVID-19, it was speculated that Harden may have also contracted the virus. After all, the two Rockets stars didn’t join the team when they traveled to Orlando last week.

The Beard has arrived! pic.twitter.com/WrTZMclEDh

Harden is currently leading the league in scoring with 34.4 points per game, along with his 6.4 boards and 7.4 dimes. With the Rockets activating its “micro-ball” line-up of having a 6-foot-5 P.J. Tucker in the center position, it’s vital that they have a fully-healthy Harden to steer them to greater heights.

As for Westbrook, the former MVP himself assured everyone that he is “feeling well” and that he will be going to Orlando once he’s cleared from the virus.

PrevPreviousKings Prepare for Season Restart Thinking Barnes Will Not Play
NextDeMarcus Cousins: Lakers Teammates Will Not Violate Rules in the BubbleNext