Giannis’ 30-point Night Not Enough to Topple Redick and Pelicans

JJ Redick had himself an extraordinary third quarter performance as he led the New Orleans Pelicans to a 124-103 victory over the Milwaukee Bucks. 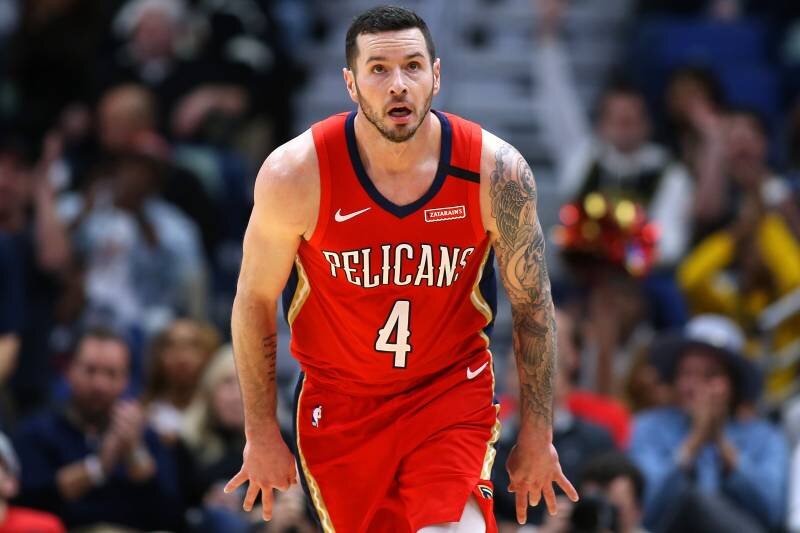 Redick poured in all of his 20 points in the third quarter as the Pelicans broke the game wide open in the second half. Rookie big man Jaxson Hayes contributed 17 markers, while young combo guard Frank Jackson continues to impress as he compiled 16 points off the bench.

Stars Brandon Ingram and Jrue Holiday chipped in 14 points apiece as the Pelicans put up a total of 17 three-pointers in the win. They also clamped down on the defensive end, forcing the Bucks to commit 21 turnovers, which the Pelicans converted into 36 points.

Reigning MVP Giannis Antetokounmpo had his first 30-point outing in the bubble, and hit two out of his three attempts from beyond the arc. Co-star Khris Middleton added 16 points and 8 rebounds, and veteran stretch big Ersan Ilyasova came off the bench to come up with a double-double night of 12 points and 10 boards.

The Bucks played without key players Eric Bledsoe and Pat Connaughton. On the other hand, the Pelicans continue to miss Zion Williamson’s services, as the rookie is still going through self-quarantine protocol after leaving the bubble a couple of weeks ago.