Giannis Antetokounmpo scored 22 points as he led the Milwaukee Bucks to a convincing 113-92 victory over the San Antonio Spurs. 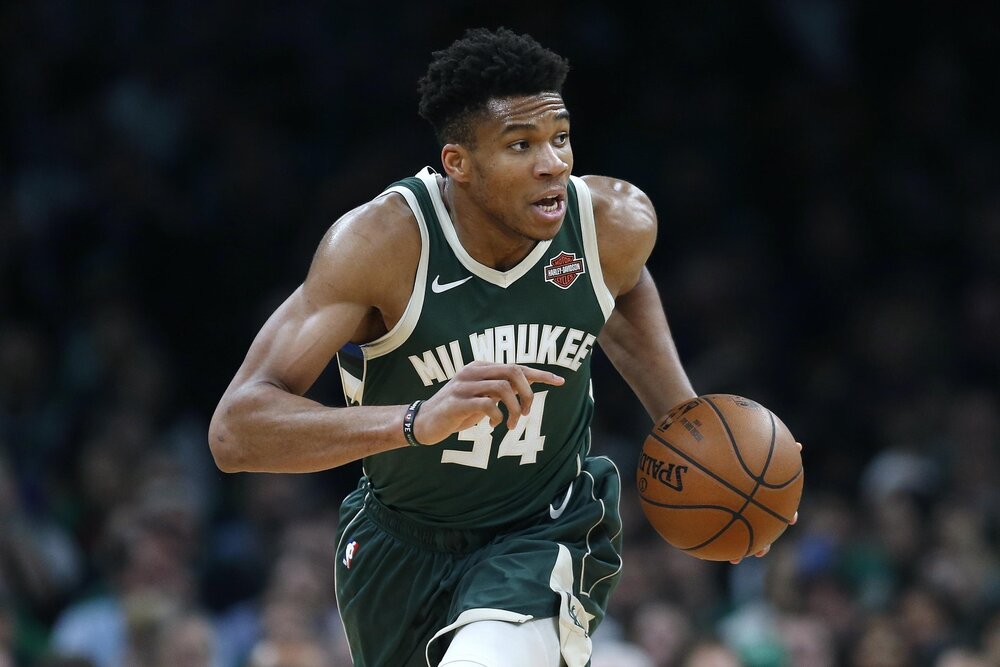 After a tightly-contested game in the first half, the Bucks put up a strong third quarter performance to build an 18-point lead and pull away from the Spurs. As expected, Antetokounmpo had a game-high 22 markers, to go along with his three rebounds, four assists and three steals.

But Giannis didn’t have to do all the work. Fellow All-Star teammate Khris Middleton chipped in 16 points and 5 dimes, while stretch big man Brook Lopez connected on all his three attempts from three-point territory and finished with 17 points. It was overall a masterful defensive performance for the league-leading squad as they compiled 12 steals and produced 31 points off turnovers.

Combo guard Lonnie Walker IV topscored for the Spurs with 14 markers, and his backcourt partner Dejounte Murray added 13 points and 4 boards. Star swingman DeMar DeRozan didn’t look for his shots that much as he only put up six field goal attempts and finished with 8 markers.