With the Milwaukee Bucks bouncing out early in the playoffs and Giannis Antetokounmpo still winning the MVP plum, should the NBA start considering the playoffs as a metric for individual awards? 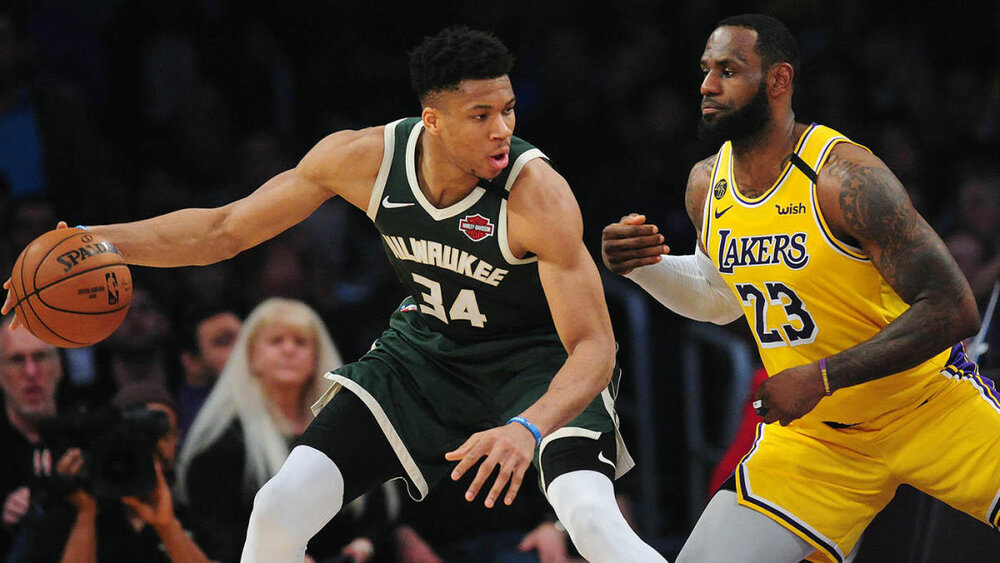 Giannis Antetokounmpo and LeBron James were the two frontrunners for the 2019-20 MVP award. (Photo from CBS Sports)

It has been recently announced that Milwaukee Bucks star Giannis Antetokounmpo has bagged the 2019-20 NBA Most Valuable Player of the Year plum, as reported by ESPN’s Adrian Wojnarowski. He now joins legends Hakeem Olajuwon and Michael Jordan as the only players in league history to win both the MVP and the Defensive Player of the Year awards in the same season..

With impressive averages of 29.5 points, 13.6 rebounds, 5.6 assists, 1.0 steals and 1.0 blocks per contest, there’s no doubt that Giannis deserved to win this trophy, a feat based on a player’s performance during the regular season. Taking Giannis off the Bucks roster will drastically pull the team down to a borderline playoff-aspiring group.

But considering that there is only one season MVP trophy handed out in a single year, shouldn’t the NBA already include the playoffs as part of the criteria for the said award? Sure, a Finals MVP is named to a player who led his team in a championship series. Yet, that is nothing compared to the weight of a season MVP hardware, and one classic example of that is when Andre Iguodala bagged the Finals MVP during the Golden State Warriors’ championship run in 2015. 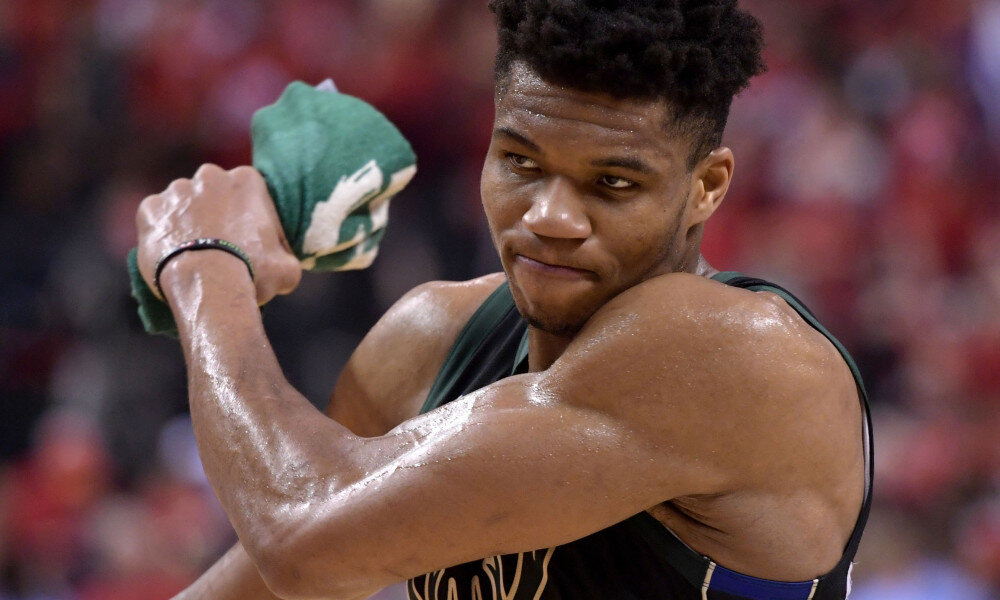 Giannis and the Bucks were eliminated by the Miami Heat in the second round of the 2020 NBA Playoffs. (Photo by Dan Hamilton/USA TODAY Sports)

Giannis’ second MVP plum came after the Bucks’ embarrassing semifinals exit at the hands of the Miami Heat. Even before the Greek Freak injured his ankle in Game 3, he had a sub-par performance in the Game 1 loss and failed to save the team from a close-call defeat in Game 2.

On the other hand, LeBron James has been the driving force of the Lakers’ postseason run. The King is racking up one triple-double after the other, leading the purple-and-gold squad to four wins away from the Finals.

If the NBA continues to look at the regular season as the sole basis for the most coveted individual trophy in the league, they might as well name it as the “Regular Season MVP.“ But since the league doesn’t name it as such, then it’s time that they also consider the playoffs as a metric for the award.