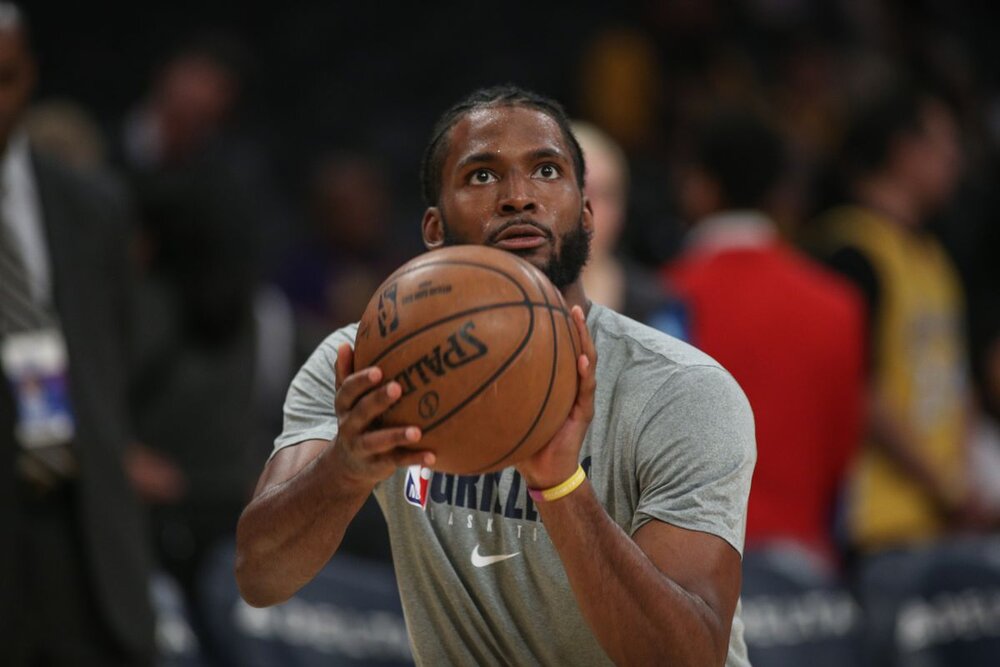 Grizz fans who are excited to Winslow don the Memphis Jersey for the first time would have to wait until next season. The lefty all-around forward will be sitting out the season restart due to a hip injury he sustained in practice last Monday. The Grizzlies organization tweeted out their official announcement regarding this unfortunate development.

Indeed, this is a disappointing setback for both Winslow and the Grizzlies. The sixth-year forward came into the Grit and Grind city through a mid-season trade with the Miami Heat. Memphis let go of veteran defenders Jae Crowder and Andre Iguodala, although the latter didn’t log in a single minute with the team.

Winslow could have filled in for Crowder’s role of being the team’s primary defender. He has also grown into a playmaker, and Heat head coach Erik Spoelstra even revealed that he planned to put Winslow into their main point guard position this season. However, the 24-year old swingman just appeared in 11 games this year as he battled through a bothersome back injury.

Still, Winslow is young and he could be a solid piece of the Grizzlies’ future. He normed all-around numbers of 12.6 points, 5.4 rebounds, 4.3 assists and 1.1 steals for the Heat last season.